NEW DELHI, Aug 26:  A number of prominent leaders from Kargil, including Haji Anayat Ali who is also the Jammu and Kashmir Legislative Council chairman, joined the BJP today.
Besides Ali, Ladakh Autonomous Hill Development Council, Kargil, Executive Councilor Mohammad Ali Hasan and six other leaders met BJP working president J P Nadda and joined the party.
Most of these leaders, including Anayat Ali, are from People’s Democratic Party.
Welcoming them, Ladakh MP Jamyang Tsering Namgyal said the entire region, which includes Leh and Kargil districts, is happy about the decision of making it a Union Territory.
The development belies some people’s claim that Kargil residents were not happy, he told reporters.
Speaking to reporters, Anayat Ali said the people of Kargil, a Muslim-majority district, may not have demanded UT status for Ladakh but they are happy following the announcement as it will lead to the Centre directly controlling its affairs, including development projects.
A certain section of people associated with National Conference were protesting because they thought the party will come to power whenever elections are held, he said.
Other who joined the party are Mohsin Ali, Zahir Hussain Babar, Kacho Gulzar Hussain, Asadullah Munshi, Mohammad Ibrahim and Tashi Tsering, the BJP said.
Three from Leh, T Gyaploo, C D Keray and N T Chumathang, also joined the party.
While the Buddhist-majority region has celebrated the Centre’s decision to make Ladakh a UT, there have been reports of sporadic protests in Kargil.
The BJP’s move to induct so many leaders from Kargil underscore its efforts to influence the political narrative in the strategically located region. (PTI) 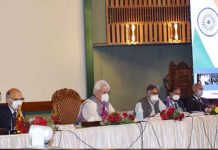 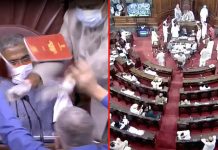 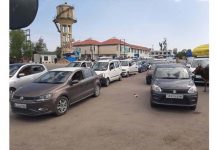 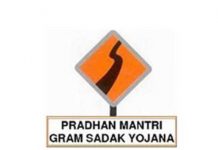 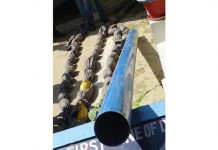 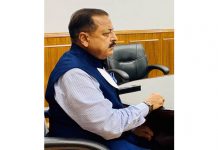 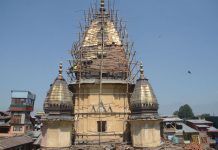