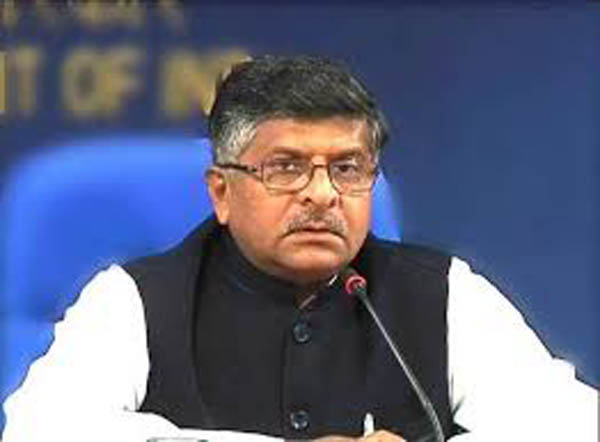 NEW DELHI: Law Minister Ravi Shankar Prasad on Tuesday pitched for an all-India service to recruit judges for the lower judiciary but said the concept cannot take shape without consultations as several states and high courts are opposed to the idea.

Addressing a seminar here on the subject, he also said the proposed All-India Judicial Services would ensure that lawyers from the “marginalised” communities get due representation in the lower judiciary.

He said if such a service comes up, it would help create a pool of talented people who could later become part of the higher judiciary — the 24 high courts and the Supreme Court.

Prasad rejected criticism that people from other states will face problems in holding court proceedings due to language barrier.

Proceedings in lower courts are held in regional languages.

He said an IAS officer from Kerala learns to speak in Hindi while posted in Uttar Pradesh or Bihar. Similarly, people can learn other languages, he said. (AGENCIES)