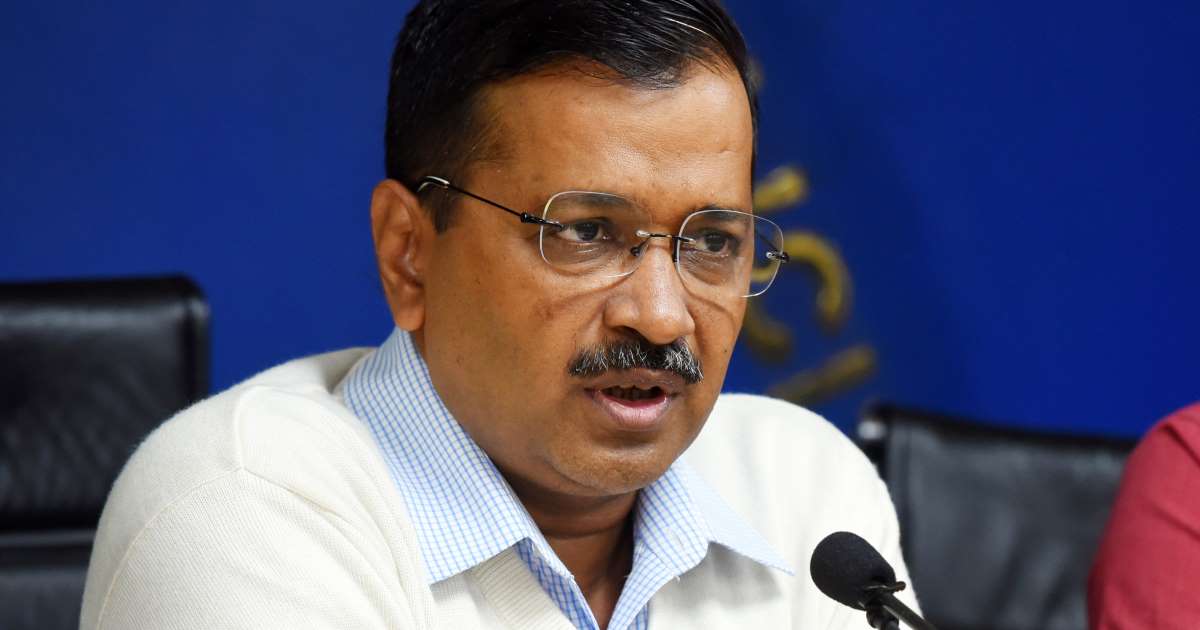 NEW DELHI, Oct 16:
Expressing concerns over higher cut-offs for admission in Delhi University colleges, Chief Minister Arvind Kejriwal on Friday said he has written to Union Education Minister Ramesh Pokhriyal Nishank seeking amendment in the DU Act so that more colleges and universities can be established in the city.
Addressing an online media briefing, Kejriwal said that there is a need to open more colleges and universities in Delhi to provide higher education opportunities to students.
“Around 2.5 lakh students in Delhi pass class 12 board exams every year and of them, only 1.25 lakh get admission in city colleges,” Kejriwal said.
He said that there are 91 colleges and institutes affiliated to Delhi University, while IP University, which offers professional degrees, has 127 colleges and institutes.
He said that under Section 5(2) of the DU Act, new colleges established in the city will have to be affiliated to Delhi University.
In the last 30 years, DU has not given affiliation to any new college, Kejriwal claimed, adding that it may be due to its full capacity.
Kejriwal said he has requested the Union Education Minister for removal of Section 5(2) of the DU Act so that more colleges and universities can be established in the city.
“The cut-off in case some colleges rose to 100 per cent. Where will those with lower percentage go. It’s not their fault. It’s a fault on our part, including all the governments in Delhi and the central government,” the chief minister said.
He said there is a huge shortage of universities and colleges in Delhi because no higher educational institutions were opened despite the number of students seeking admissions after passing class 12 growing.
Earlier this week, Delhi University had announced its first cut-off list for undergraduate admission with Lady Shri Ram College pegging the aggregate score at 100 per cent for three Honours courses.
The 100 per cent cut-off for undergraduate admissions in Delhi University comes after a gap of five years.
“Currently, the colleges in Delhi have capacity to admit only 50 per cent of the 2.50 lakh students passing out after class 12 every year. There is a pressing need to open many universities and colleges.”
The Delhi government is ready to open colleges and universities but there is the legal stumbling block in the form of the DU Act that was framed by the British in 1922 which lays down that any new college will have to be affiliated with Delhi University only, he said.
In 1998, the Act was amended and IP University was opened for affiliation to institutions for professional courses. This university has 127 affiliated colleges and it has also exhausted its capacity, he said.
Kejriwal said there is a need to open new colleges and universities to accommodate all the students from Delhi as well as those who come to the city for higher education, he added. (PTI)