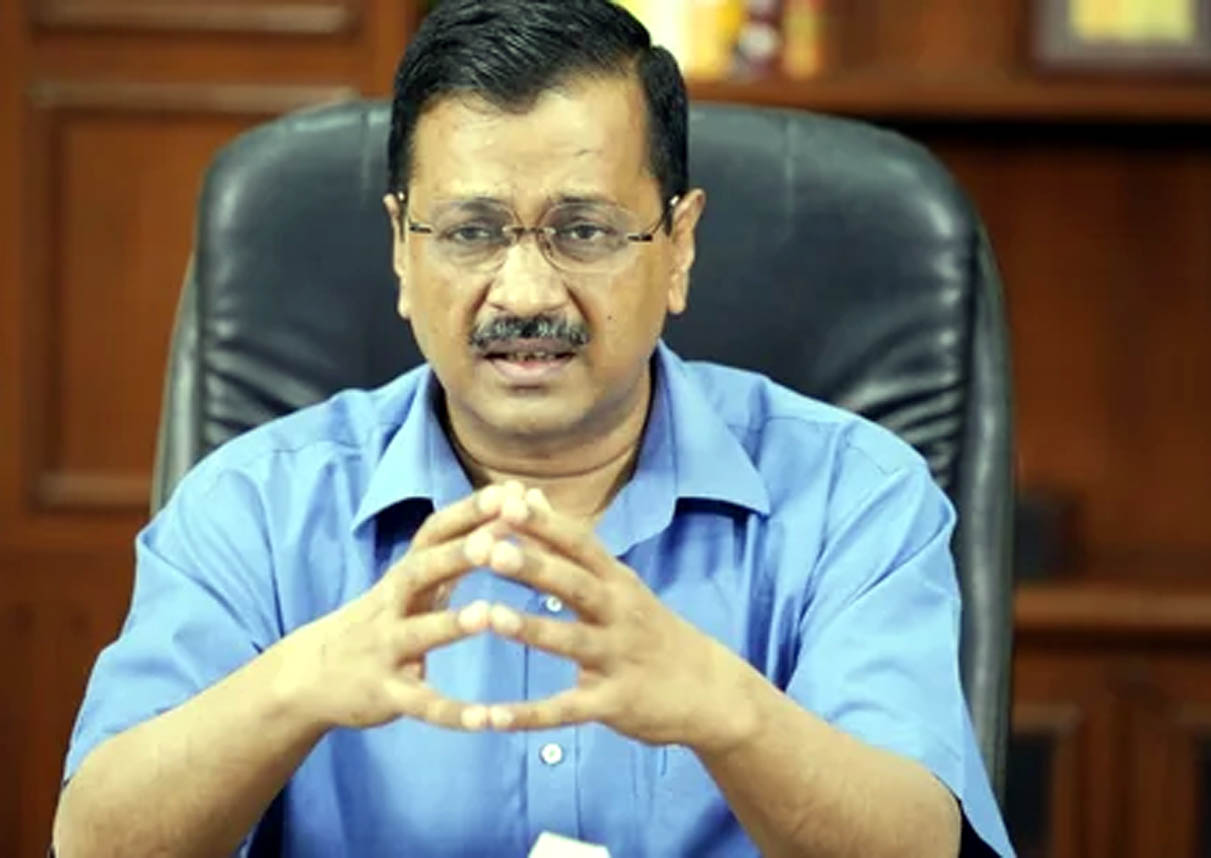 NEW DELHI, Dec 13: Delhi Chief Minister Arvind Kejriwal on Monday launched the “Dilli Ki Yogshala” programme that aims to help the city residents practise yoga regularly under the guidance of trained teachers.
A mobile phone number was launched by the chief minister on which people can give a missed call and get the guidance of yoga teachers. A website — dillikiyogshala.Com — was also launched on the occasion.
“People in groups of 25 can give a missed call on this number and the Delhi government will provide them teachers. They will require to identify a place like a park or a community hall to practise Yoga,” Kejriwal said at a programme of the Delhi Pharmaceutical Sciences and Research University (DPSRU).
The “Dilli Ki Yogshala” programme will begin from January with 400 teachers trained by the DPSRU and at least 20,000 people are expected to start practising yoga under their supervision, the Aam Aadmi Party (AAP) leader said.
The Delhi Government conceptualised free yoga classes for the city residents earlier this year and also allocated Rs 25 crore for it in the 2021-22 budget.
Kejriwal hoped that like other initiatives of his Government such as free water and electricity and mohalla clinics, the “Dilli Ki Yogshala” programme will also be adopted by other states. (PTI)