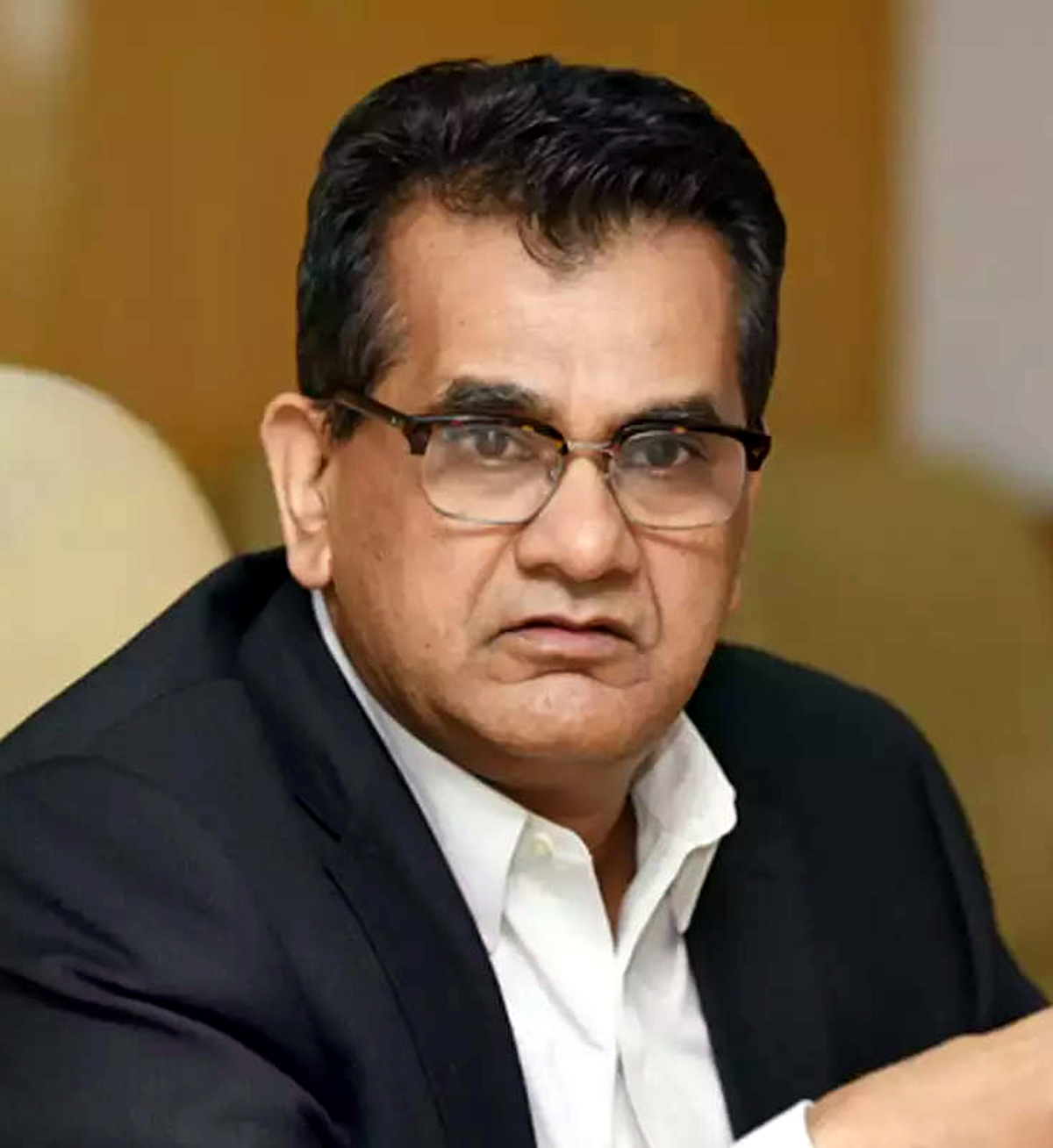 PANAJI, Dec 4:  NITI Ayog CEO Amitabh Kant on Saturday stressed on making India a world class centre of manufacturing electric vehicles.
Speaking at the Round Table to promote electric mobility, he said: “We learned from the mobile phone industry that market grew but we became dependent on import. We want to make India the manufacturing Centre of electric vehicles in the world.”
He said it was a big opportunity for the manufacturers as the market would ensure that there were no combustion engine vehicles in the next five years.
Kant said the production-linked incentive or PLI scheme had been designed to make the manufacturers big players in the world.
Stating that massive disruptions were taking place in the industry, he said the government wants to capture best efficiency and is looking at the best advanced technology for life cycle of batteries.
He stressed on India also becoming a big hydrogen gas manufacturer. (UNI)