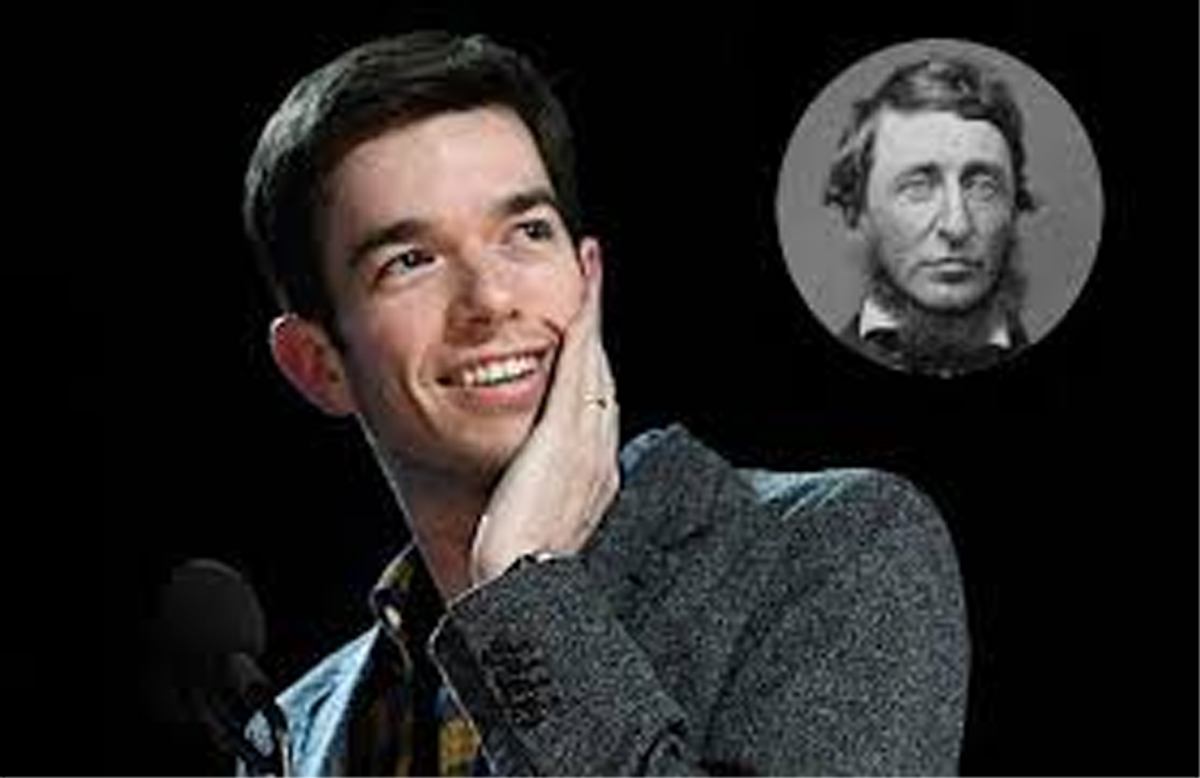 The Apple TV Plus series will see Hailee Steinfeld in the title role of the acclaimed 19th century poet Emily Dickinson.

No additional details about the “SNL” star’s role as the “Walden” author were available currently.

The series is a comedic take on Dickinson’s world, exploring the constraints of society, gender, and family from the perspective of a budding writer who does not fit in her era due to her imaginative point of view.

Rapper-actor Wiz Khalifa stars in a guest role as ‘Death’.

David Gordon Green is attached to direct and executive produce, with Alena Smith as creator.

The show debuts on November 1 on the new streaming service. (PTI)