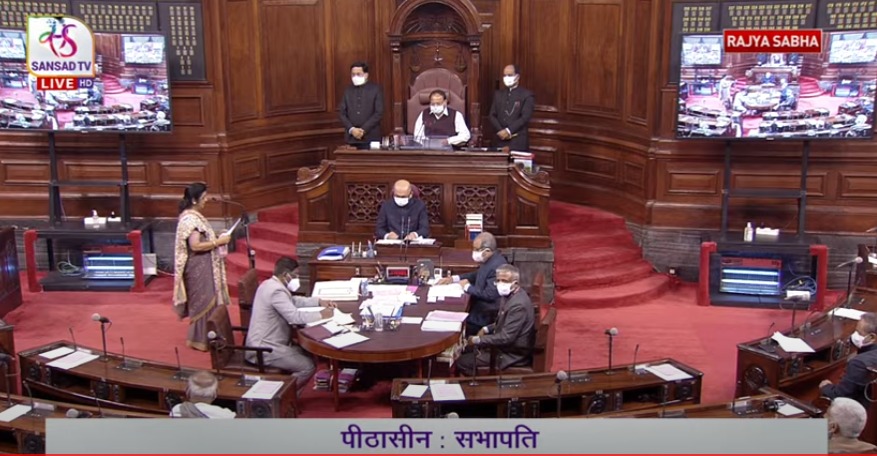 NEW DELHI, Nov 29: Jammu and Kashmir witnessed 1,033 incidents of attacks by terrorists in the last three years with a maximum of 594 being reported in 2019, the government informed the Rajya Sabha on Monday.
According to details provided by Minister of State for Defence Ajay Bhatt, the union territory reported 244 incidents of terrorist attacks last year while the number for the current year was 196 till November 15.
The list included one such incident in Delhi taking the total number to 1,034 in the country from 2019 to mid-November of 2021.
Bhatt said a total of 177 personnel including from Central Armed Police Forces (CAPF) died in counter-terrorist operation during the period.
Without specifying place of the fatal casualties, he said 80 personnel died in 2019, 62 in 2020 and 35 in the current year (till November 15)
The minister was replying to a question on the number of terrorist attacks in the country during the last three years and the number of armed forces personnel killed in the attacks.
Replying to a separate question, Bhatt said the government has taken a number of measures to strengthen coastal, offshore and maritime security.
The steps listed by him to boost coastal security included capacity augmentation of maritime security agencies, enhancing technical surveillance of coastal and offshore areas and establishment of mechanisms for inter-agency coordination.
Bhatt said Indian Naval ships and aircraft are regularly deployed on ‘Mission Based Deployments’ in the Indian Ocean Region to enhance maritime security.
“It also undertakes surveillance to enhance maritime domain awareness and address contingencies that may arise,” he said.
“These are in consonance with Government of India’s vision of Security and Growth for All in the Region (SAGAR) and the Maritime Security Strategy to build its role as the ‘Preferred Security Partner’ in our extended maritime neighbourhood,” he said. (Agencies) 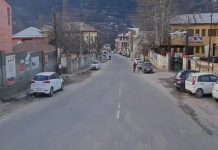 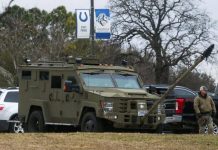 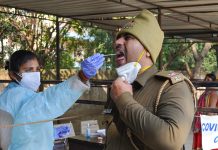 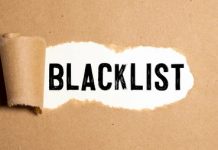 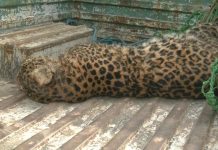