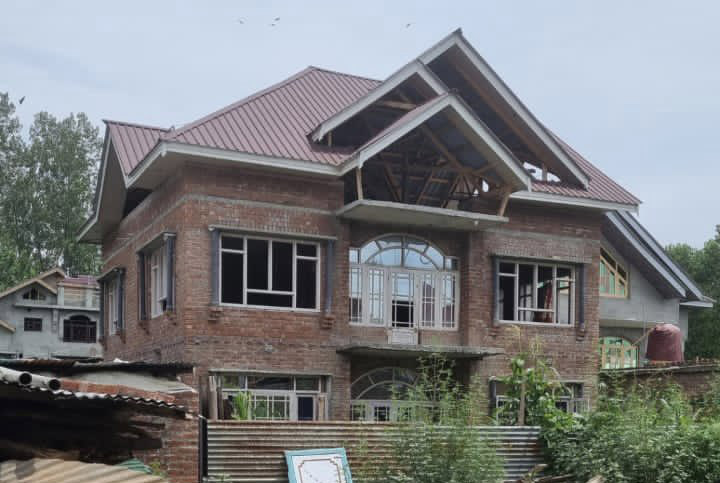 SRINAGAR, Dec 2: The Special Investigation Unit (SIU) in Srinagar on Friday submitted a chargesheet against 13 terror accused before the NIA court, the Jammu and Kashmir Police informed through a press release.
“Special Investigation Unit (SIU) Srinagar of Jammu and Kashmir Police presented (a) chargesheet against 13 accused persons before Hon’ble NIA Court, Srinagar,” the release stated.
As per the release, the police had registered FIR No 127/2022 on May 28, 2022, under sections 7 and 25 of the Arms Act and Sections 13, 18, 19, 20, 38, 39 of the Unlawful Activities Prevention Act (UAPA) at the Parimpora police station.
The police had received credible information about the presence of active terrorists of The Resistance Front (TRF), an off-shoot of the Lashkar-e-Taiba (LeT), in a few residential houses of Barthana in Qamarwari area, the release stated.
While six persons were arrested initially, and one more alleged terrorist named Shariq Wani was nabbed later. The seven accused were remanded to judicial custody and are currently lodged in different jails.
Three other accused (all active terrorists) in the case were killed in separate encounters, the police informed.
Three more active terrorists of the TRF — Basit, Momin and Umais — are absconding, the release said.
Police said its probe revealed that the accused persons had developed links with active terrorists and in pursuance of a criminal conspiracy, they conspired with other terrorists for executing attacks in Srinagar district, the release further stated.
Also, as per the release, the said terrorists were sheltered in residential houses and a process has now been initiated to attach all the houses where they put up, under Section 25 of the UAP(A).
“Today, a chargesheet in the case was produced before the Court of Special Judge Designated under NIA Act (TADA/POTA), Srinagar,” the release stated. (Agencies)