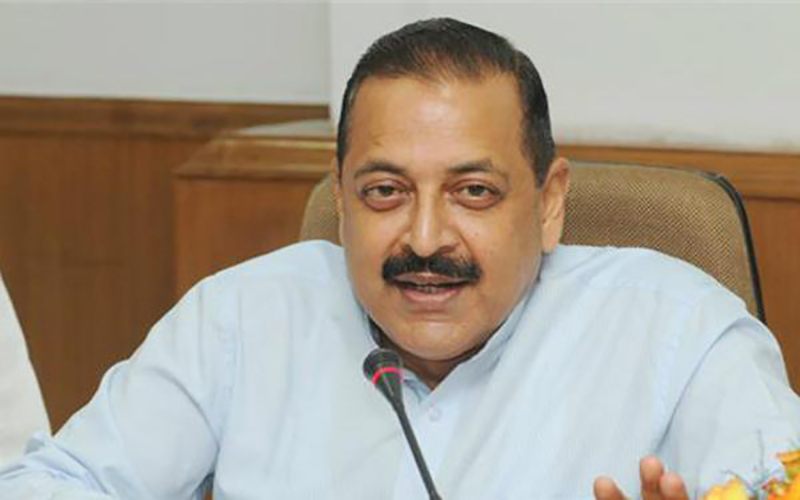 NEW DELHI: Union Minister Jitendra Singh Tuesday hit out at the National Conference (NC) and the Peoples Democratic Party (PDP) for their “selective outrage” over local body polls in Jammu and Kashmir and said they only want to carry on dynastic politics at the cost of common people.

Both the NC and the PDP have announced that they would not contest the upcoming urban body election and panchayat polls.

“NC and PDP, claiming to be mainstream parties, stand exposed before their own people. NC has always been vociferously advocating rule of autonomy but it is opposed to granting autonomy to the popularly elected panchayats and their sarpanches. It in other words means that this party has a vested design to ask for autonomy in order to continue dynastic rule but is not in favour of democratic autonomy for popularly elected local bodies,” he said. (AGENCIES) 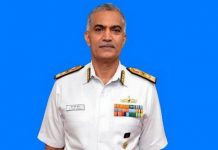