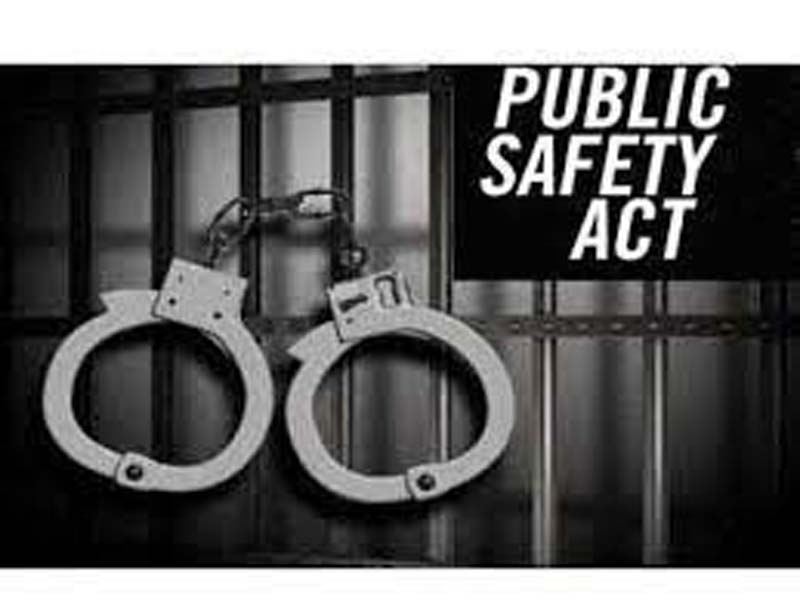 Excelsior Correspondent
Srinagar, July 3: Authorities today booked Advocate Zahid Ali under Public Safety Act (PSA) and shifted him to Central Jail Srinagar.
Ali was lifted by Police on June 30 from his residence Nehama area of Pulwama and detained him at Police Station Kakapora.
Later, he was moved to Srinagar Central Jail after PSA was slapped on him. Police in its dossier mentioned that “Ali provoked the general public and released pro-independence, anti-India slogans, instigated people for stone pelting upon security forces and police deployment, besides is close associate of Syed Ali Geelani and former chief of Jamat-e-Islami Ghulam Mohammad Bhat”.
Ali, who was Political Bureau Head and chief spokesperson of banned Jama’at-e-Islami Jammu and Kashmir, was earlier detained on March 22, 2019, a week before when Union Ministry of Home Affairs (MHA) banned the outfit for involvement in subversive and militant related activities in J&K.
He was later released on April 11, 2020 after his multiple PSAs were quashed by Court.