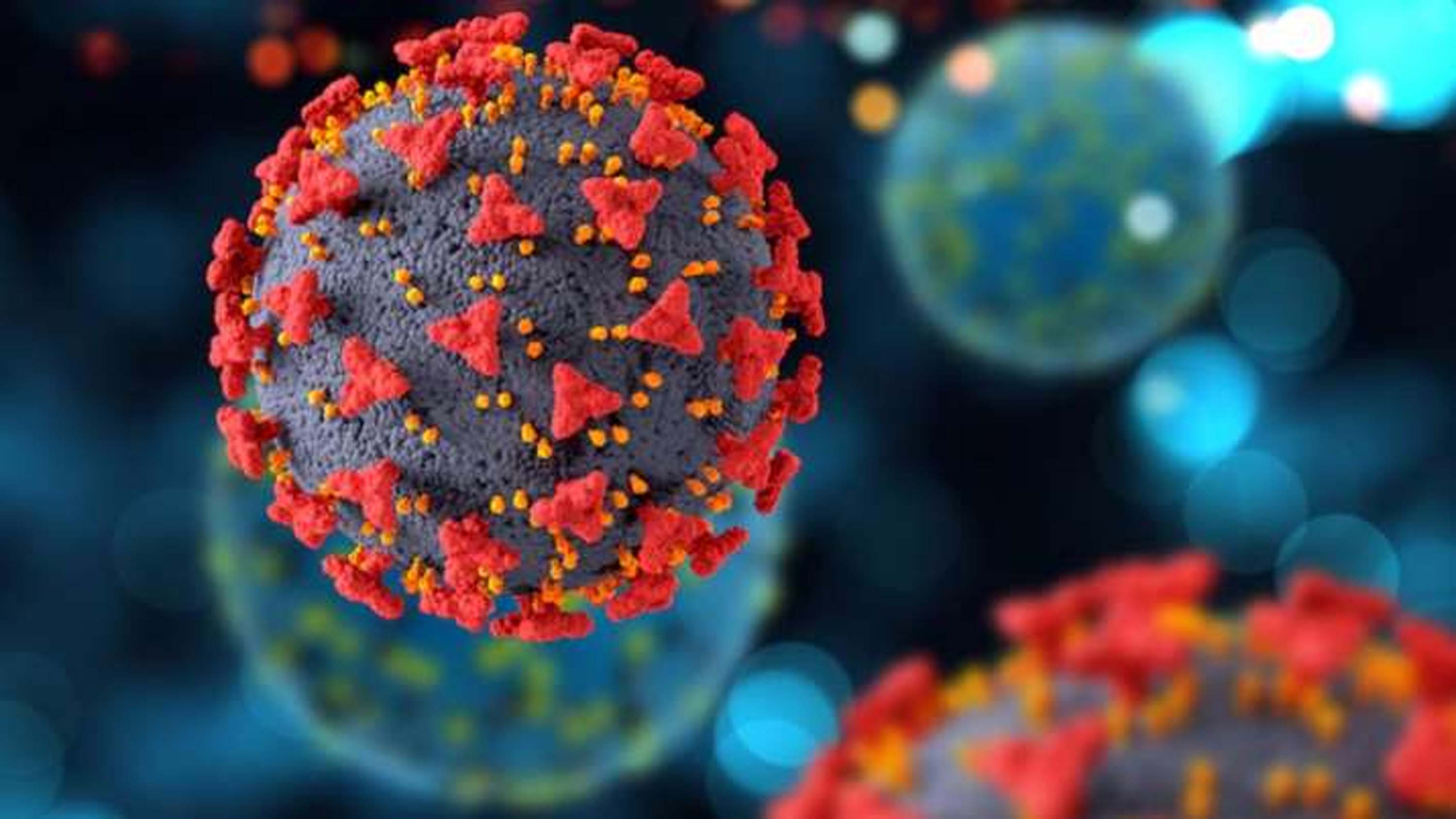 JAMMU, Aug 9: Jammu and Kashmir recorded 626 fresh COVID-19 cases on Tuesday, raising the tally in the Union territory to 4,70,827, officials said.
While 114 cases were reported from the Jammu division, 512 cases were reported from the Kashmir Valley, they said.
The death toll due to the disease stands at 4,776 as no fresh fatality was reported in the past 24 hours, the officials said.
There are 5,146 active cases in the Union territory, while the number of recoveries has reached 4,60,905, they said. (Agencies)