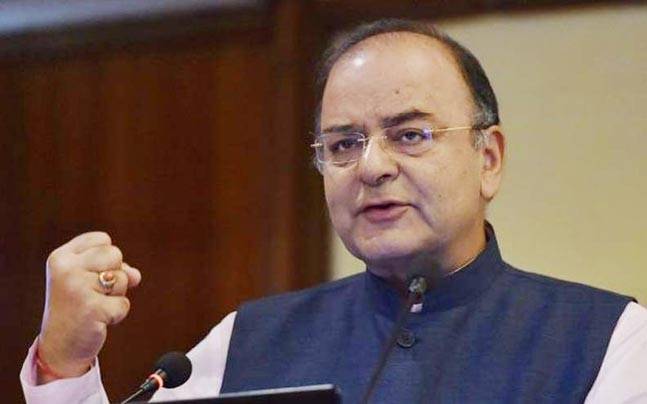 NEW DELHI: Taking a jibe at Rahul Gandhi for anti-Narendra Modi tirade, Union Minister Arun Jaitley questioned the Congress President’s wisdom saying that it has to be acquired through learning and cannot be inherited.

The Congress party has become “ideologyless” because its “only obsession is a person called Narendra Modi”, Jaitley said in a Facebook post.

Gandhi has been attacking the BJP Government for waiving loans of Rs 2.5 lakh crore by big corporates, as also criticising the Mudra Yojana.

Observing that the UPA Government during 2008-2014 indiscriminately lent money through banks to 15 big loan defaulters, Jaitley said Gandhi prefers the “Gobbelian traditions to say the exact opposite”.

“For a President of a national party not to understand this basic procedure of bank functioning should be a matter of concern to the entire party as also the country. In dynastic parties political positions are heritable. Unfortunately wisdom is not heritable. It has to be acquired through learning,” he said in a post titled ‘Is Congress Becoming Ideologyless? Is Anti-Modism its only ideology?’ (AGENCIES)