E-Paper
Home Social Trends It is about connecting with people again: Tanishk Bagchi on recreating old... 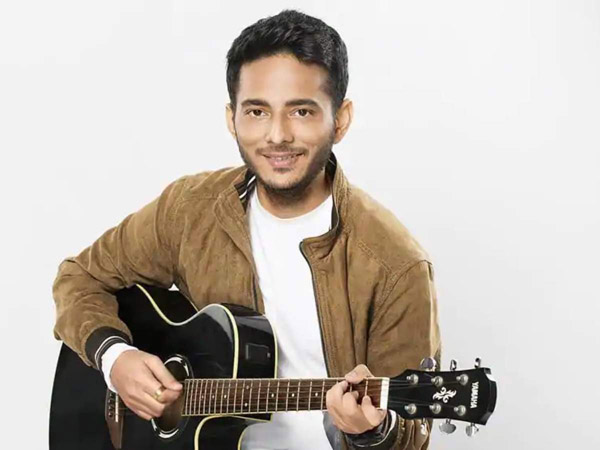 MUMBAI: The perception is due to the dearth of original songs, old hit tracks are remixed but music composer Tanishk Bagchi disagrees.

The composer, known for recreating “Tamma Tamma” and “Mere Rashke Qamar”, says by rearranging old songs he wants to develop a connect with his audience.

“There is talent and there are a lot of great originals coming out too. I myself have done originals like ‘Banno’ (Tanu Weds Manu), ‘Bol Na’ (Kapoor and Sons), etc. When you recreate something you try and refresh the same connect that’s been there already with a particular track and people have liked it,” Tanishk told reporters.

Tanishk said he has rearranged ‘Aankh Marey’ in his own style keeping the vibe of the original intact.

“We worked a lot on making the song sound quirky and cool. I feel Neha Kakkar and Mika Singh have done a great job. Kumar Sanu also makes it very special with his little cameo at the end.

“The original itself provided a nice quirky base for me to build it up and add my stuff in it. It has the new-age recreation vibe to it which the current generation likes, yet still feels the ’90s.” (AGENCIES)