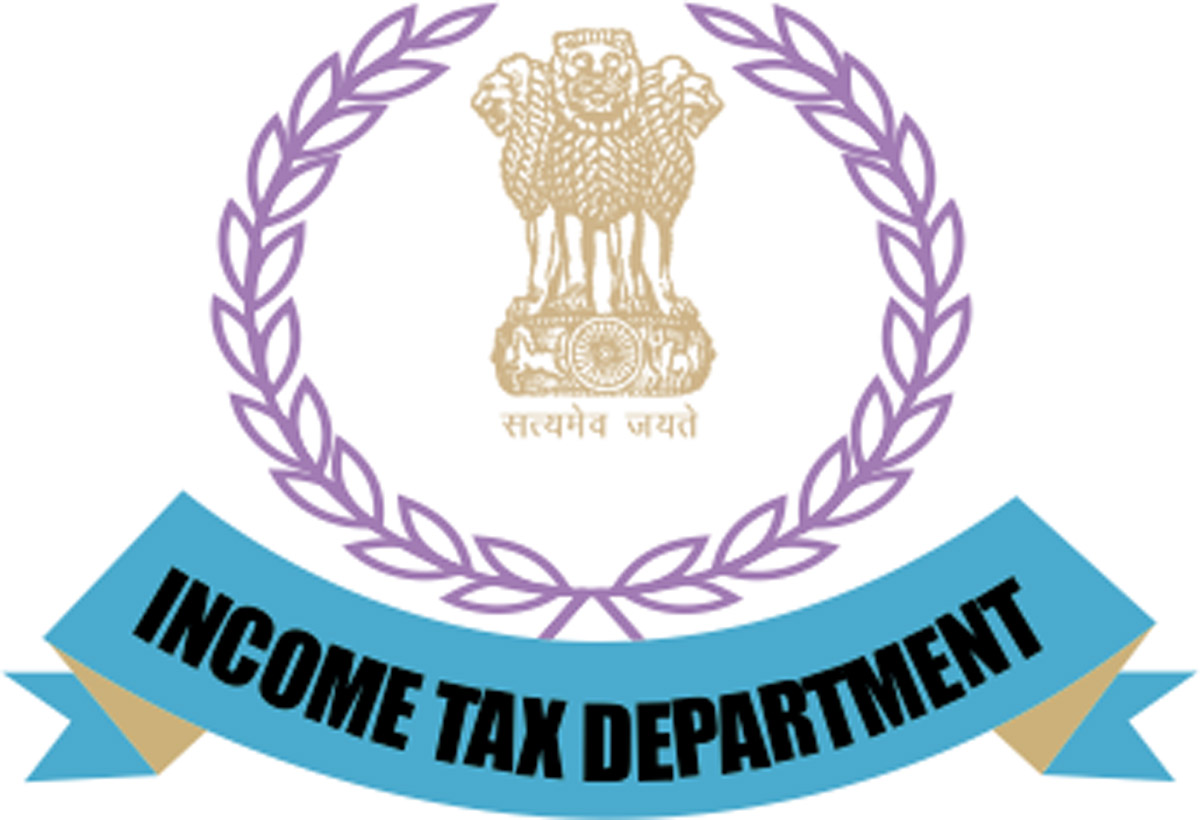 NEW DELHI, Aug 12: The Income Tax Department has detected “unaccounted” income of more than Rs 150 crore after it recently raided a business group based in Jhansi, Uttar Pradesh, that is engaged in undertaking civil contracts and real estate development, the CBDT said on Friday.
The searches were launched on August 3 and about 30 premises in Jhansi, Lucknow and Kanpur in Uttar Pradesh, Delhi and Goa were covered.
The Central Board of Direct Taxes (CBDT) said in a statement that a “key person” covered during the raids “voluntarily offered additional income exceeding Rs 150 crore”. The board frames policy for the tax department. The preliminary analysis of evidences in the business of civil contract has revealed that the group was engaged in “large-scale” tax evasion by suppression of its profits through manipulating the regular books of account at the end of every year, it alleged.
“These manipulations were in the nature of claim of bogus expenses and bogus sundry creditors, etc. These sundry creditors were found to be non-existent and unverifiable.
“The claim of bogus expenses and bogus sundry creditors exceeding Rs 250 crore has been quantified from the seized evidences,” it said.
Another modus operandi adopted by the companies engaged in real estate, the CBDT said, includes receipt of cash over and above the stamp duty value resulting in tax evasion.
“These companies were not offering income to tax as per accounting standards, even when substantial construction work had been completed.
“So far, the investigation from evidences collected during the search has revealed the quantum of unaccounted receipts aggregating to more than Rs 150 crore,” it said.
The department also seized “unaccounted” cash and jewellery worth over Rs 15 crore so far, it said. (PTI)