MUMBAI, Sept 28: IRB Infrastructure Developers Friday said its special purpose vehicle (SPV) IRB PP Project has achieved financial closure for its Rs 1,319-crore four-laning project on the Puducherry-Poondiyankuppam stretch.
The project, which was bagged under the hybrid annuity model (HAM), will be receiving a financial support of Rs 543 crore from the NHAI, an equity of Rs 159 crore from the company and project financing of Rs 617 crore from lenders, IRB said in a statement.
The project, which involves four laning of a 48-km stretch on NH-32 between Puducherry and Poondiyankuppam, will have a concession period of 15 years, and the tolling and construction will be commenced from the appointed date.
“We had won three HAM projects totalling up to Rs 5,500 crore, and we are on track to achieve financial closure for all of them, starting with Puducherry-Poondiyankuppam. Despite the current lending environment, the company has received the financial closure mainly due to our execution capabilities and financial discipline,” said Virendra Mhaiskar, chairman and managing director, IRB Infrastructure Developers.
IRB currently has a portfolio of 17 owned projects and seven projects under operations and maintenance contracts as a project manager for IRB InvIT.
Of the 17 owned projects, seven are under operational BOT (build operate transfer) space, three under HAM space, four under tolling and construction, another two under advanced stages of construction and one project is at the development stage. (PTI) 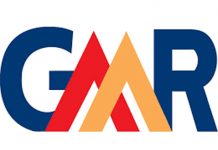 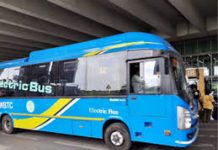 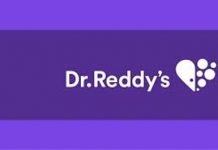 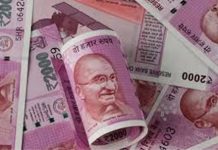 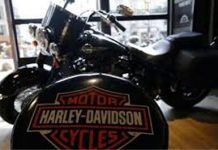 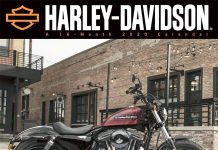 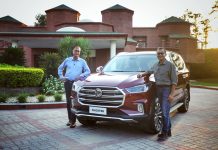