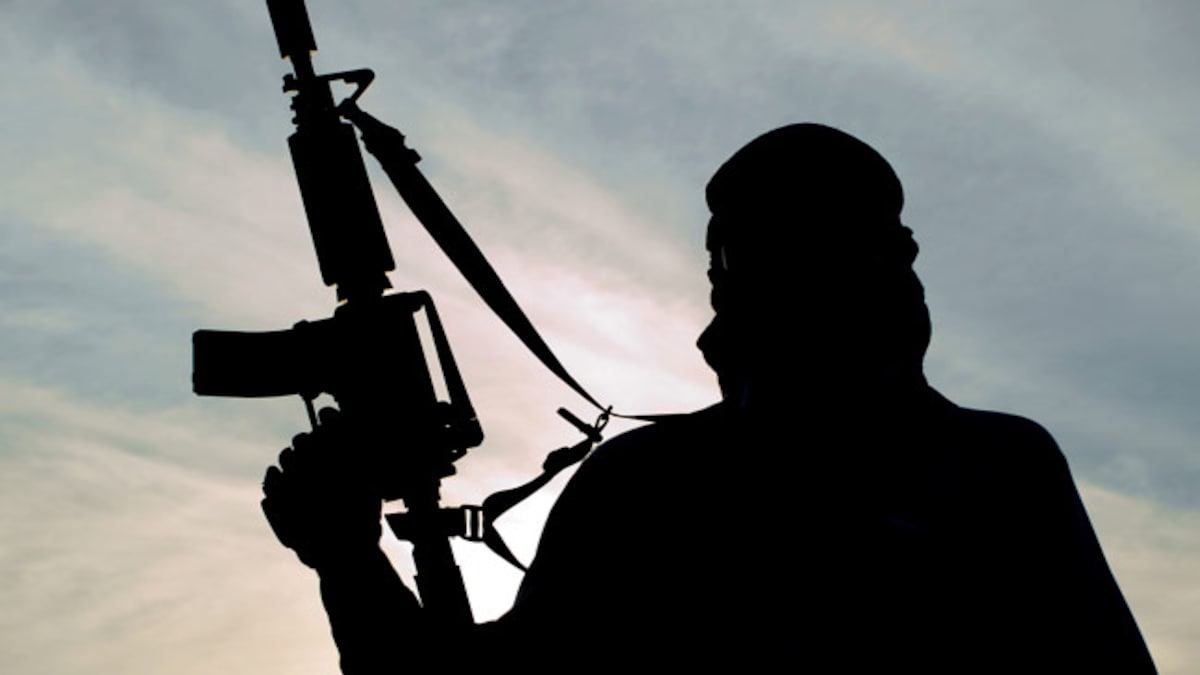 Terrorism is a threat to whole nation, threatening territorial integrity, attacking political institutions resulting interference in political independence, collapse of Government institutions and cultural degradation. India has faced Pakistan sponsored terrorism in almost all the border states ever since independence and it is still continuing. Pakistan strategy is multipronged but aim is disintegration of India. It worked overtime to prove that by means of terrorism this goal can be achieved without being pushed to wall by various international organisations which are governed by international law or diplomacy. Denial is the best mode and even if caught red handed put the blame on non state actors, allow terrorists to establish training camps, ISI ranks providing logistics and subversive trainings with techniques and help them financially. Dossier after dossier of incriminating evidences were of no use as Pakistan shamelessly brazened out by simply saying provide more evidences. Terrorism of 80’s-90’s in both Punjab and J&K are an example how Pakistan created havoc in two Indian bordering states. With consistent efforts Punjab terrorism was defeated in a decade’s time but in J&K it continued unabated. Pakistan always day dream to avenge Bangladesh creation by these razor cut inflicted wounds. In 2001 after 9/11, when whole world realised what terrorism is but even in that year India faced Parliament attack and attack on J&K Legislative Assembly. Terrorist struck at will with focus on crowded places, trains, buses, religious places/occasions, political rallies and what not, unchallenged and unabated. Mumbai attack is still itched in every Indian’s mind and wounds still fresh as perpetrators are still enjoying state patronage in Pakistan. India tried it’s best by extending hand of friendship to Pakistan time and again, even after Kargil war by inviting President Musharraf or by PM Modi outreaching PM Nawaz Sharif and Trade Facilitation Centers were opened up, Delhi-Lahore India- Pakistan bus services started and even Delhi-Attari Samjhauta Express train was launched between the two countries. Even on home front India offered unilateral ceasefires number of times and even implemented rehabilitation of terrorists. Pakistan took the advantage of American dependency on Pakistan for its fight against terrorism in Afghanistan and continued to target India with official policy of using terrorism against all international norms. Even initial years of present GoI it tried to adopt same hit, run, deny policy with Pathankot Airbase attack and later on Uri terrorist attack, but this time Indian leadership took the decisive decision to catch the bull by horn itself. Uri attack got a befitting Surgical Strike reply. Pakistan tried another time it’s deceitful blunder of Pulwama terrorist attack and immediately got counter, unchallenged, reply Balakot Strike, deep inside its own territory. More than three years of continuous border shelling and counter repulsive carpet shelling by India resulted extensive damage on Pakistan side which were too much for Pakistan to sustain and the result is silent borders all along so much so that farmers have started ploughing their fields up to line zero. And from that day onwards Indian strategy is clear, talks and terrorism cannot go side by side, no more dossier after dossier, simple thumb rule, if provoked, strike at will- any place-at your own convenience. ‘No more terror money’ is the simple strategy adopted on home ground. Terrorists and their sympathisers in any shape, be it political party or Government servant or anyone, will face the music of investigating agencies. All hawala operators are in legal net, behind bars, with illegal properties confiscated, Trade Facilitation Centres closed – no more narcotics or arms smuggling hub operative, bus and train services stopped. Decades old terrorist cases opened up and so called terrorist turned politicians behind bars and facing speedy trial to deliver justice to still grieving families. Strengthening of local police forces by creating Special police setup like State Investigating Agency (SIA) in Jammu and Kashmir which on its own is actively solving terrorist cases. Legal infra also strengthened as all cases are aggressively pursued in the courts to punish the guilty.
Clear political resolve, no appeasement policy, strong-decisive leadership with intent and will to strike back, better understanding of problem, well versed with deceitful policies of Pakistan has delivered the final blow to terrorism. Fencing of border, ultra modern weapons to even police force, targeting money resources to choke terror financing, creating international pressure, robust intelligence network preempting imminent threats and neutralising them well before the damage they could inflict is the real time happenings now. Burhan Wani, Pakistan March, weekly hartal calendars, terrorists striking at will, stone pelting or for that matter terrorist attack on any part of India and its assets are part of history now. Even over ground workers are hotly pursued and taken to task. No more Government employees openly challenging Indian sovereignty. Dynast politicians cut to size, Article 370 stands abrogated without a bullet being fired, not a whimper of protest, Jammu and Kashmir public enjoying fruits of democracy, all three tiers of Panchayati Raj in place, public politicians bringing socio-economic changes for the betterment of society, Independence Day celebrations all over places, incident free Shri Amarnath ji yatra after so many years and around two crore tourists visiting Jammu and Kashmir are a testimony that we are free from the clutches of terrorism now. All credit to the GoI who with iron will planned counter strategies to checkmate.