E-Paper
Home Latest News India should have been a USD 5-6 trillion economy: Mukherjee 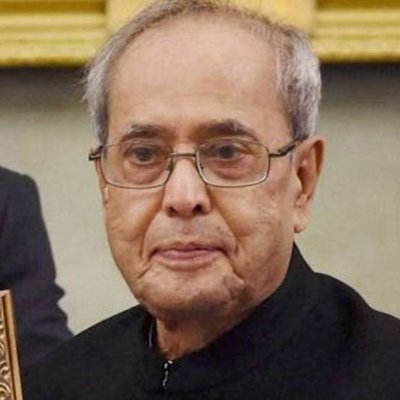 BENGALURU: Former president Pranab Mukherjee on Wednesday expressed dissatisfaction over India’s economic growth and said the country should have been a five to six trillion US dollar economy.

Addressing students of Greenwood High International School on the topic ‘Value of education in todays scenario,’ Mukherjee said India has the potential to become a global economic power.

Today, as I have mentioned to you, Indian economy is worth 2.268 trillion US dollar.I am not satisfied.

As a former Finance Minister, I think we should have done much more progress. It should have been five to six trillion US dollar economy…”

Recalling Indias progress from the time when it was not able to even manufacture a fountain pen during the colonial era, Mukherjee said the 71 years of independence and 68 years of planning resulted in India rising to become one of the largest economies.

“We are the third military power of the world,” he said. (AGENCIES)