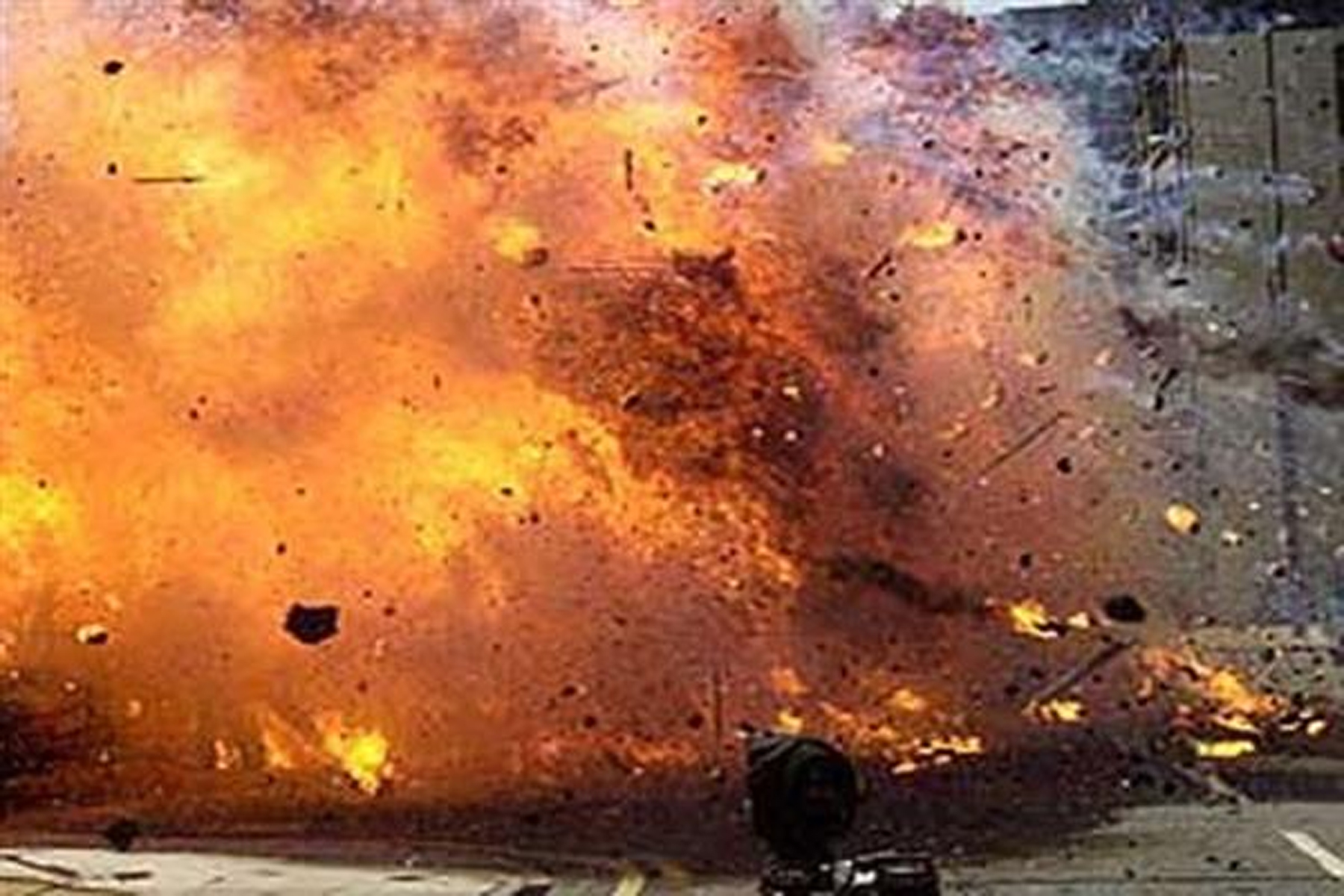 NEW DELHI, July 8: India today strongly trashed as “baseless propaganda” Pakistan’s claim that it was behind a bomb blast near the house of JuD chief Hafiz Saeed in Lahore last month, and asked Islamabad to take “credible and verifiable” action against terrorism emanating from its soil instead.
At a media briefing, Ministry of External Affairs (MEA) Spokesperson Arindam Bagchi asked Pakistan to focus on setting its own house in order in containing terror networks and said that the international community is well aware of that country’s credentials when it comes to terrorism.
He also said that the Pakistani leadership continues to “glorify terrorists like Osama Bin Laden as ‘martyrs'”.
“It is not new for Pakistan to engage in baseless propaganda against India. Pakistan would do well to expend the same effort in setting its own house in order and taking credible and verifiable action against terrorism emanating from its soil and terrorists who have found safe sanctuaries there,” Bagchi said.
Pakistan’s National Security Advisor Moeed Yusuf told reporters in Islamabad on Sunday that the mastermind of the attack “is an Indian citizen” and he is associated with RAW (Research and Analysis Wing).
“The international community is well aware of Pakistan’s credentials when it comes to terrorism. This is acknowledged by none other than its own leadership, which continues to glorify terrorists like Osama Bin Laden as ‘martyrs’,” the MEA spokesperson said.
He was replying to a question on the allegations levelled by the Pakistani NSA.
“Through the forensic analysis, electronic equipment, which has been recovered from these terrorists, we have identified the main mastermind and the handlers of this terrorist attack and we have absolutely no doubt or reservation in informing you that the main mastermind belongs to RAW,” Moeed had said.
Three persons were killed and 24 others injured when a powerful car bomb exploded outside Saeed’s residence at the Board of Revenue (BOR) Housing Society in Johar Town in Lahore on June 23.
The ties between the two countries significantly nosedived after India announced in August 2019 its decision to withdraw the special powers of Jammu and Kashmir and bifurcate the state into two Union Territories.
Pakistan has been making concerted efforts to internationalise the Kashmir issue. India has told Pakistan that it desires normal neighbourly relations with Islamabad in an environment free of terror, hostility and violence.
India has been maintaining that the onus is on Pakistan to create an environment free of terror and hostility. (PTI)