E-Paper
Home Social Trends Imtiaz has many stories in mind, yet to finalise the one... 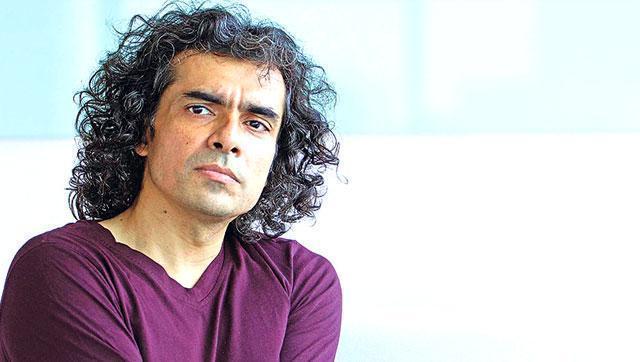 MUMBAI: Filmmaker Imtiaz Ali has many stories in mind and is yet to zero in on the one he wants to make next, says spokesperson.
In an official statement, the spokesperson said that since no story had been finalised by the filmmaker, there is obviously no question of casting any actor for it.
“Imtiaz has many stories in his mind and is yet to finalise the one that he wants to make next. So at this point there is no question of casting for it. We’d like to categorically state that no actor has been finalised for his next film as yet.”
“The official announcement which will be made as and when we are ready,” the spokesperson added.
Imtiaz’s last directorial venture was 2017 film “Jab Harry Met Sejal”, featuring Shah Rukh Khan and Anushka Sharma. (AGENCIES)