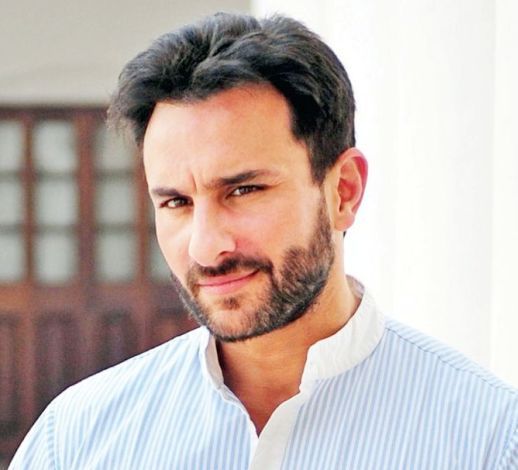 MUMBAI: Saif Ali Khan said on Tuesday he is enjoying the current phase in his career and the actor feels he is getting “better” at his job with time.

Fresh off the success and critical acclaim of “Sacred Games”, the actor said he is “learning new things” today.

“I feel, as an actor, I am better than ever and more interested than I have ever been. I am getting better every day. I am enjoying the growth,” Saif, who will reprise his role of good cop Sartaj Singh in the Netflix series second season, said.

The actor was speaking at the trailer launch of his next feature, “Baazaar”.

Saif said he does not view his work from a business angle anymore, where he would do films to make money.

“By the grace of God, I feel secure. I want to choose exciting roles. I want to challenge myself. It’s such a great time in the movies.

“The kind of roles that one is offered are so different from what they used to be. We are looking at the future, we are pushing boundaries. It’s nice to reinvent,” he added.

Directed by Gauravv Chawla, “Baazaar” is about the stock market world, in which Saif plays a street-smart Gujarati businessman. (AGENCIES)