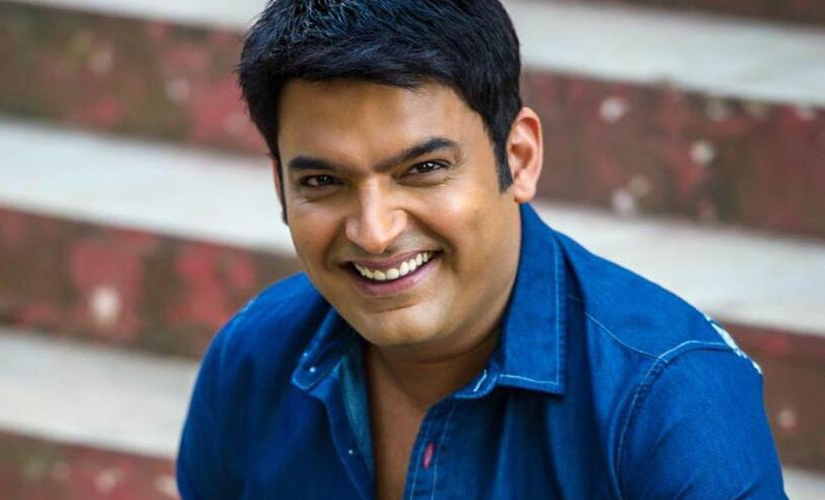 Kapil, who will voice the character of Red in the Hindi version of “The Angry Birds 2”, says actors should be good at projecting different emotions.

“I think I have become more mature. I don’t pay too much attention to a lot of things. Maybe after marriage, men do tend to cool down a bit,” Kapil said at the trailer launch of the film, which will release on August 23.

The comedian said dubbing for the animated film was a unique experience for him.

“We have made sure the story is not disturbed while we were dubbing. We have improvised wherever possible. In Hollywood, the voice over artiste dubs first and then graphic designers design it. The challenge was to make sure we get everything right as the film has been shot before,” Kapil said.

Joining Kapil for this film is Archana Purab Singh, who has dubbed for the part of Zeta and Kiku Sharda for Leonard.

“We have given a new life to these characters. We have recreated it. For the Hindi version, we have adapted it culturally, like we watch a lot of films so I used the line ‘Apna Time Aayega’,” Archana said. (AGENCIES)