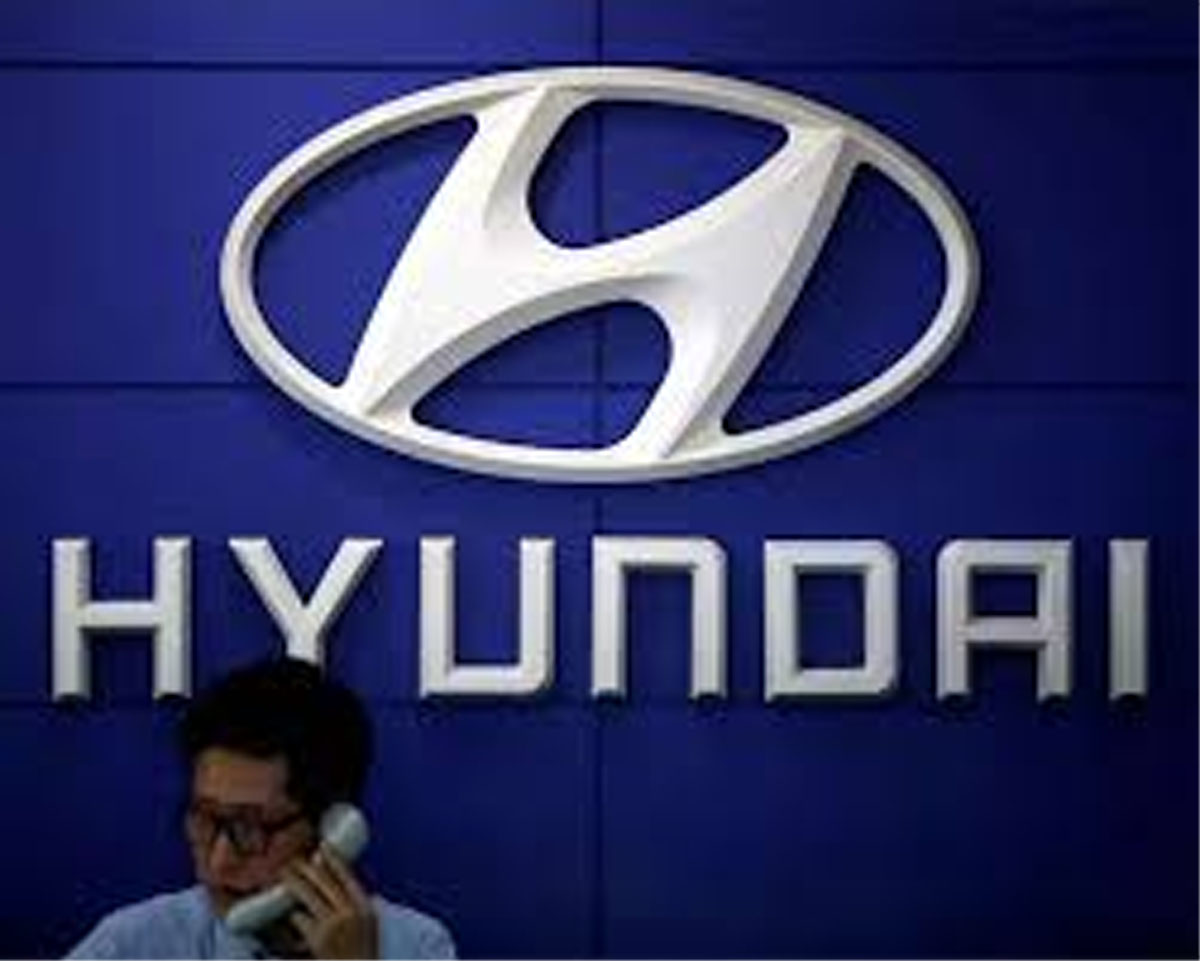 The company, which is present in the country through a wholly-owned subsidiary, also plans to simultaneously keep selling BS4 vehicles till end of March next year in order to offer lower priced units to prospective customers.

“I estimate that by the end of this year or early next year, the introduction of BS6 vehicles will happen,” Hyundai Motor India MD and CEO SS Kim told PTI in an interview.

In terms of technology, the company is ready with most of the work from research and development perspective, he added.

Kim, however, clarified that the ramp up of BS6 models is going to happen in a gradual manner.

Hyundai currently has just one product, the recently launched Grand i10 Nios, that is BS6 compliant. The model’s petrol trim is BS6 compliant while the diesel variants are still conform to BS4 regulations.

When asked if the company’s entire current product portfolio would see an upgrade to BS6 levels, Kim said, “As per our plan, all products, including diesel variants, will be upgraded to BS6 level.”

He said the company will continue the production and sales of BS4 vehicles until the end of next year.

“With BS6, the prices of cars is expected to go up so if the customer wants to buy some economical product, it is our responsibility to provide and supply that,” he added.

When asked if the company expects decent pre-buying of BS4 vehicles taking place before April 1, 2020, Kim said that Hyundai’s global experience showed that whenever norms got changed, there were significant sales as people wanted to buy cars at a reasonable price.

With government clearing air on BS4 registrations, there are no uncertain factors left anymore regarding the technology, he added.

The Finance Minister had last week clarified that BS4 vehicles would remain operational till the entire duration of the registration timeframe.

When asked if the company plans to get into new segments, including launching a multi-purpose vehicles, Kim said, “There are no immediate plans right now, but at the same time lot of studies are being conducted.”

If the market demands that Hyundai to have a strong presence in the MPV segment, the company would think seriously about it, he added.

Kim said the company may also look at various options including changing some SUV body style into other styles to cater to customer requirements.

“It is kind of smart engineering. I think that it will be a better solution in terms of cost as well as pricing,” he added.

When asked if new product launches would impact the sales of its popular SUV Creta, Kim said the model has large customer pool and has established itself over the years in terms of quality.

Kia Motors’ recently launched SUV Seltos, which is a direct competitor of Creta, has already been received well with record bookings.

Kim said that Hyundai is also in the process of bringing a new version of Creta, but added that the timing of introduction of the model will be dependent on market situation. (PTI) 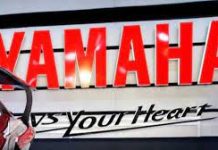 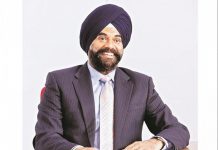 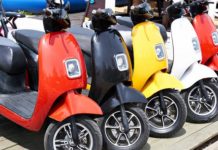 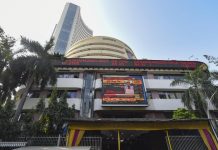 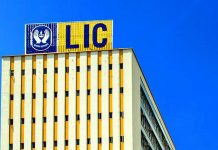 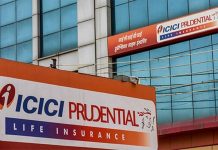 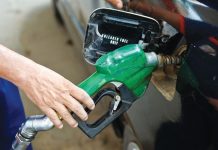 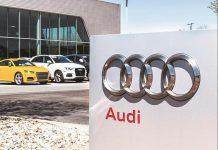 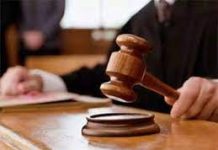 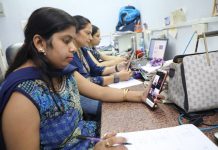 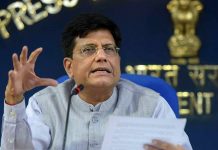 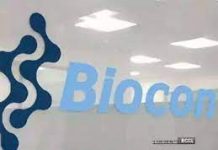