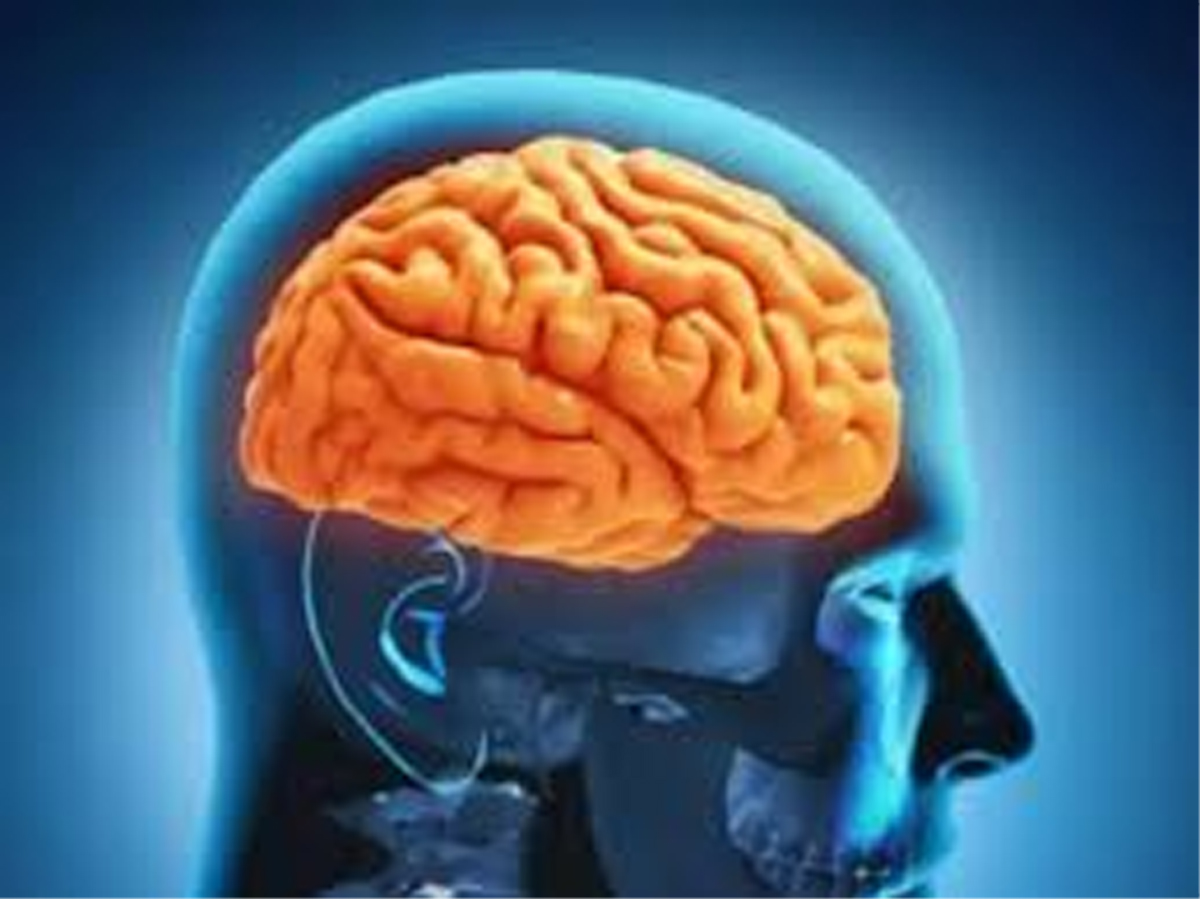 LONDON, Oct 1:Researchers have come a step closer to understanding how the human brain processes the context behind spoken language to rapidly realise the complete meaning of sentences.

In the study, published in the journal PNAS, researchers found how the brain combines the meaning of words in a sentence as they are heard, so that they make sense in the context of what was already said.

The researchers, from the University of Cambridge in the UK, used a complex set of computations about the meanings of words, and tested these directly against real-time brain activity in volunteers.

“Our ability to put words into context, depending on the other words around them, is an immediate process, and it’s thanks to the best computer we’ve ever known: the brain in our head. It’s something we haven’t yet managed to fully replicate in computers because it is still so poorly understood,” said Lorraine Tyler, co-author of the study from the University of Cambridge.

The researchers watched how the brains of volunteers responded when they said the phrase—“the elderly man ate the apple”—and tracked the dynamic patterns of information flow between critical language regions in the brain.

They found that as the volunteers heard the word ‘eat,’ it primed their brains to put constraints on how it interpreted the next word in the sentence based on the logic that ‘eat’ was likely to be something to do with food.

The study revealed that the constraints linking each word directly affected how the meaning of the next word in the sentence was understood.

With this approach, the researchers said that they could understand the neural mechanisms behind our ability to combine the words we hear in a speech—that are only fractions of seconds apart—into meaningful expressions.

“The way our brain enables us to understand what someone is saying, as they’re saying it, is remarkable,” said Tyler. (PTI)