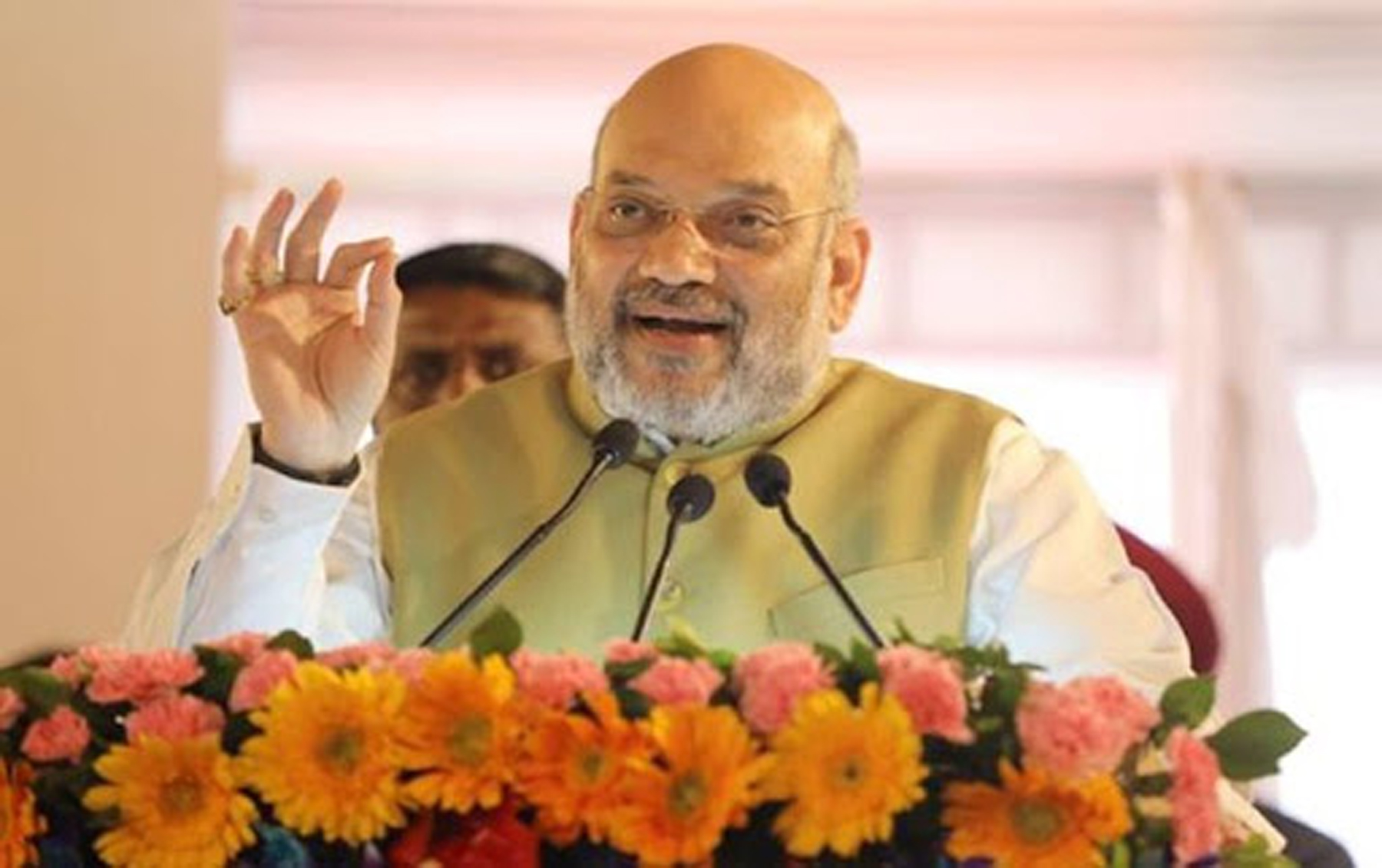 HYDERABAD, Mar 8:
Union Home Minister Amit Shah on Monday spoke to his deputy G Kishan Reddy and enquired about the incident and the prevailing situation at Bhainsa town in Telangana where prohibitory orders under Section 144 of CrPC were imposed following a clash between members of two communities.
“Hon’ble Home Minister Sri @AmitShah Ji called me to enquire about the Bhainsa(Telangana) incident & the prevailing situation,” Kishan Reddy, Union MoS (Home), tweeted.
Reddy said he spoke to Telangana DGP Mahendar Reddy again who told him that the situation was under control.
“Spoke to @TelanganaDGP yet again, during which he apprised me & assured that the situation is now under control & that the offenders will be nabbed soon,” Kishan Reddy said.
Prohibitory orders under Section 144 of the Criminal Procedure Code (CrPC) (banning assembly of more than five people) were imposed in the communally-sensitive Bhainsa town in Nirmal district where members of two communities clashed, police said on Monday.
The situation is under control and peaceful, they said, adding 12 people including a policeman and one journalist were injured after the two groups pelted stones on Sunday night following arguments between two motorcycle riders over a road rage issue.
Kishan Reddy had earlier asked the top police official to arrest the culprits at the earliest.
Meanwhile, Telangana Municipal Administration Minister and working president of ruling TRS K T Rama Rao urged state Home Minister Mohd Mahmood Ali and the DGP to take stern action to bring the perpetrators of violence to justice.
The Telangana government would not tolerate lawlessness in any form, Rama Rao, son of Chief Minister K Chandrasekhar Rao, said.
“Peace & harmony is fundamental to the progress of civilised society. Have requested Home Minister @mahmoodalitrs Garu & @TelanganaDGP Garu to take stern action to bring the perpetrators of violence in Bhainsa to justice..,” Rama Rao tweeted.
He appealed to the people of Bhainsa not to fall prey to roumours and hate mongering spearheaded by divisive forces. (PTI)
The state government would stand by the people of Bhainsa to maintain law and order effectively, Rama Rao said. (PTI) 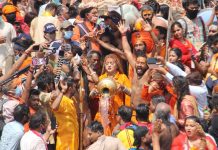 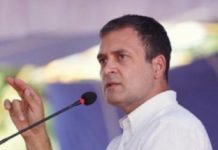 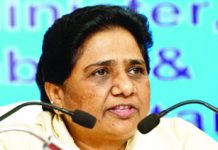 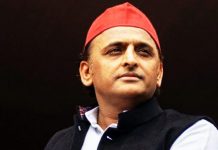 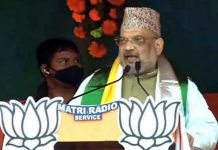