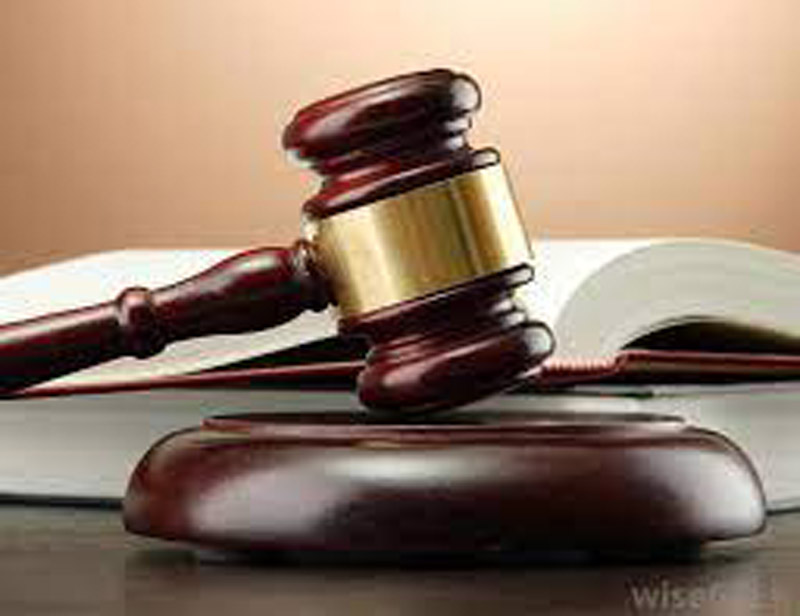 Excelsior Correspondent
SRINAGAR, Dec 1: Terming the approach of the Government as casual and informal with regard to examining the buffer zones of Dal lake as notified in the new Master Plan, the High Court rapped the authorities and granted one more opportunity to comply with the directions of the court.
Chief Justice Ali Mohammad Magrey and Justice Sanjay Dhar heavily came down on Housing Department and Lakes Conservation Management Authority who were many times directed to examine the buffer zones of the lake and report the court and in the interest of justice granted two weeks’ time to file the same on next date of hearing.
“Failing this Vice Chairman, JKLCMA and Chief Town Planner, Kashmir, shall remain personally present before this Court on the next date of hearing”, the Court ordered.
Court in the order dated 08.09.2022 while taking note of Chapter-VIII of the Master Plan 2035, which relates to the issues concerning the lakes, observed that given the extent and manner in which permissible uses have been defined in Master Plan 2035, it was felt that to balance the needs for sustainable development and economic prosperity of the area, certain clarifications and guidelines are necessary to ensure that the provisions of the Master Plan are not abused.
Accordingly, a number of guidelines came to be issued by the Court and it was observed that the Master Plan is open for revision and modification as per the advice of the experts i.e. the Town Planners, Environmentalists and other stakeholders including the authorities responsible for the Smart City Project.
The Court further observed that the Advocate General may take appropriate steps to get the area of the buffer zones around Dal lake re-examined by the authorities and to place the same on record within six weeks after providing a copy of the same to the Amicus Curiae who may file his objections and suggestions thereto.
On 9th November, 2022, when the matter was taken up, it was found that even after a lapse of two months, no steps had been taken by the respondents pursuant to order dated 08.09.2022 and nothing was placed on record before the Court.
“In order to ascertain as to what has happened during the last two months, it has become necessary to seek response to be filed by Vice Chairman, Jammu and Kashmir Lakes Conservation and Management Authority, (JKLCMA) on affidavit by the next date”, the DB directed.
The matter again came up for consideration before the Court on 16.11.2022 and on the said date, a request was made by the Advocate General for extension of time in complying with the previous directions of the Court.
Court on approach of the authorities observed that no sense of urgency towards addressing the issues highlighted by the Court has been shown by the respondents at least this is what is discernible from the contents of the application filed on behalf of the Principal Secretary to Government Housing & Urban Development Department.
“As to what the respondents were doing from 8th September, 2002, to 18th November, 2022, when the meeting is stated to have taken place, is not indicated in the application. Prima facie, it appears to us that it is only when the date of hearing in the Court was approaching the respondents felt the necessity of holding the meeting and initiating the steps for compliance of the Court orders”, the DB today recorded.
Court further added that had the respondents initiated these steps immediately after the passing of order dated 08.09.2022, by now the exercise would have been completed and the compliance report would have been before them. Having regard to the conduct of the respondents, which, prima facie, shows non-seriousness on their part, there is hardly any justification for extending the time for complying with previous directions of this Court.