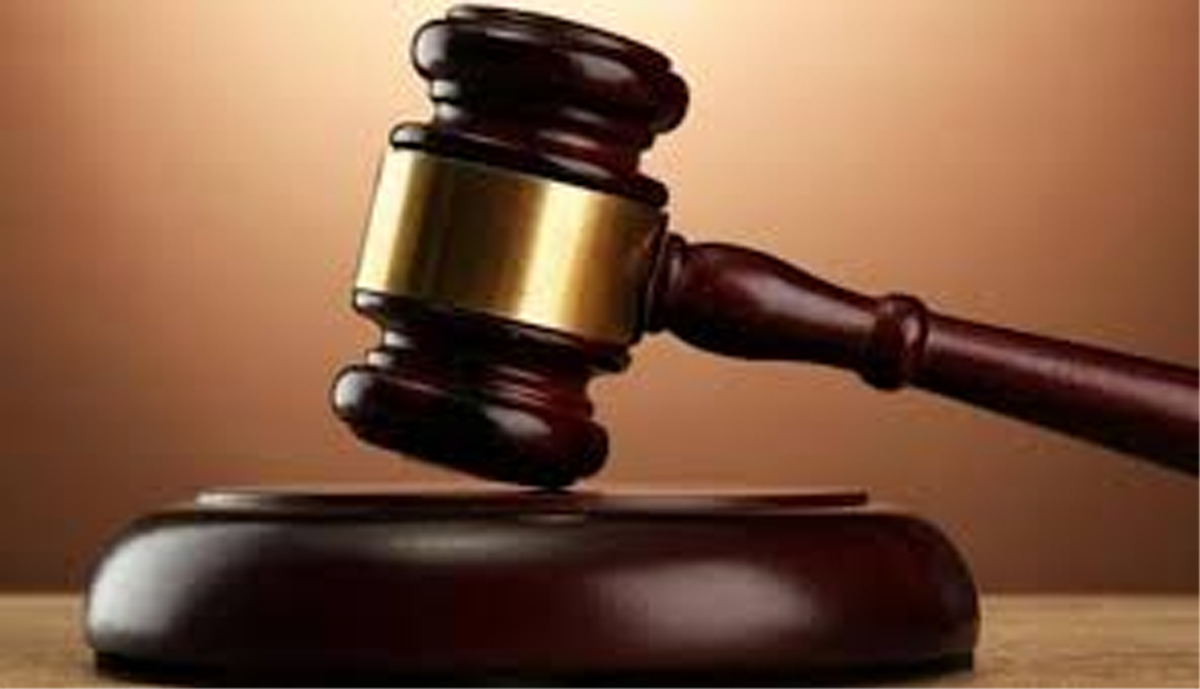 Excelsior Correspondent
Srinagar, July 10: High Court today issued show cause notice to the authorities for filing of status report within six days with regard to throwing the garbage on the banks of Wular lake in North Kashmir.
The Division Bench of Chief Justice Gita Mittal and Justice Sanjay Dhar issued notice to show cause as to why the matter be not admitted to further hearing. The notice and seeking status report has been sought in a Public Interest Litigation filed by advocate Shafkat Nazir who has sought removal of garbage which is being dumped on the banks of world famous Wular lake.
Advocate Nazir submitted before the bench that with impunity in violation of the rules governing the field, the garbage collected by the Municipal Council Sopore is being dumped on the banks of the lake causing grave harm to the ecology and environment of the said water body by converting it into garbage site.
He submitted that the area is environmentally sensitive and in terms of Wetland Conservation and Management Rules, 2017, no such activity can be undertaken by the respondents in the area under any circumstances which can be detrimental to the natural balance of the lake.
It is Central Auqaf Committee Tarzoo consisting of eight Auqaf Committees of the area who filed the instant PIL seeking a slew of directions to the Union Ministry of Environment, Forest and Climate Change, J&K Government and direction to Municipal Council for immediate removal of garbage dumped in violation of provision of the law on the spot.
“A direction to the Municipal Council Sopore to stop dumping of municipal solid waste on the Ramsar wetland site situated at Dharnambal-Ningli Tarzoo in Sopore which falls within the delineated periphery pillars of the Wular Conservation and Management Authority (WUCMA) and also within the limits of Hygam-Ningli-Tarzoo Tourism Development Authority”, read the PIL.
Petitioners urge before the court for developing the area in planned manner given its huge tourism potential while taking care of the environmental sensitivities. It is alleged that the Municipal Council Sopore has started dumping solid waste on the boundary of the Wular lake against the Solid Waste Management Rules. Resulting into converting the site in question into a stinky marsh.
The area it may be noted was earlier identified as the recreational park and has presently converted into a dumping site without seeking any permission or NOC from the Pollution Control Board or WUCMA.
The land which is being used as garbage dumping site belongs to the Forest Department, and comes under the immediate control and management of WUCMA as such it was obligatory for the Municipal Council to take prior permission from the said authorities before dumping the municipal waste on the banks of Wular lake.