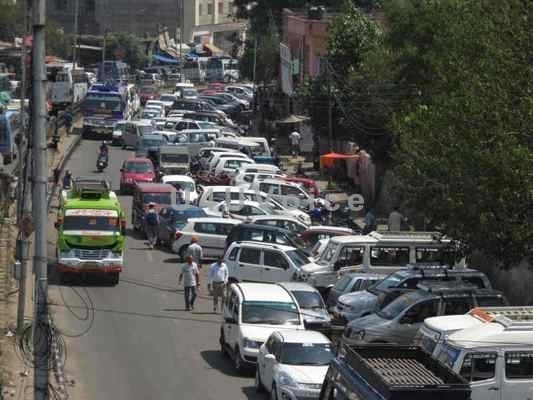 Excelsior Correspondent
SRINAGAR, Feb 4: The High Court today observed that it cannot remain as a mute spectator on traffic mess and observed it would extend the scope of the present public interest to Jammu division by asking the Government to remove all roadside parking in the province and if any vehicle is found on illegal parking the same be taken off.
Hearing the PIL on traffic congestion in Kashmir division, the Division Bench of Justice Ali Mohammad Magrey and Justice D S Thakur while reserving its order observed that it would direct the Divisional Commissioner Jammu to remove all roadside parking in the province in order to move a hassle free traffic.
With regard to removing of roadside parking in Kashmir division as it was directed by the court on previous hearing, the court has been informed that the said direction has been complied with in letter and spirit and in this regard, circulars have been issued to the concerned for removing roadside parking. In this connection, minutes of meeting held under the chairmanship of Divisional Commissioner Kashmir with Deputy Commissioner Srinagar, Vice-Chairman SDA, Commissioner SMC, Chief Engineer PWD Kashmir, SSP Srinagar, Regional Transport Officer Kashmir, SP Traffic city Srinagar and SP Traffic Rural were placed before the perusal of the court.
The meeting revealed that after removing roadside parking, four categories of parking plans have been proposed which include ‘Existing Parking, Development of 31 Parking Slots, Road Side parking on proper places and Private open lands to be declared as Parking’ with different parking rates.
“All the parking places and sites including the ones already designated be conspicuously indicated as parking sites by erecting signage. The prominent signages be erected near the cross roads so that the commuters do not experience any inconvenience while travelling to their destinations”, read the conclusion of minutes of the meeting.
The Division Bench further observed that it would pass proper orders on the issue of traffic mess as what is happening outside as nobody will be allowed to keep the vehicle on roadside. With regard to opening of CNG outlets a report has been filed and about the condemning of 25 year old vehicles court asked the counsel appearing for Government to file the report on the issue with regard to other districts of Kashmir province apart from district Srinagar.
The Government also has to formulate a policy with regard to regulate the registration of the vehicles by imposing condition in the registration norms to the extent of asking the owner who intends to have vehicle registered with the transport authority for availability of parking at his (owner’s) residence.
Amicus to the PIL submitted that the traffic congestion in the City of Srinagar and suburbs has increased manifold over the years as almost every individual in every household owns a car and the roads available are still of centuries old with very few exceptions. He further submitted that the non-availability of the parking lots to the vehicles is further deteriorating the already messy traffic scenario as the people park their vehicles on the roadside that leaves a very little space for the vehicles to ply resulting in hours of avoidable traffic jamming.
Court has been informed that there was a Mechanized Car Parking Plaza in the Lal Chowk, Srinagar, which is used by a small section of the population and a major portion of the said parking plaza remains unutilized.
Awaiting the decision of the Government on notifying the policy on the above lines, it is the responsibility of the Divisional Commissioner, Kashmir to ensure that all the roads, are made free from parking. He shall also ensure that no vehicle is allowed to be parked on roadside even at the points designated by the SMC or SDA. 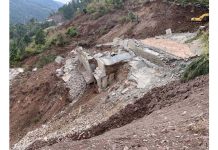 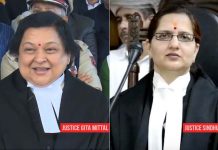 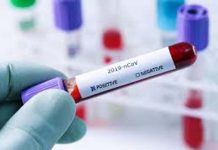 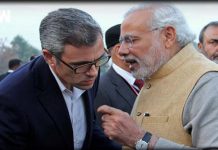 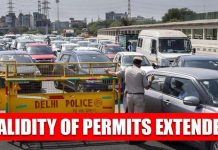