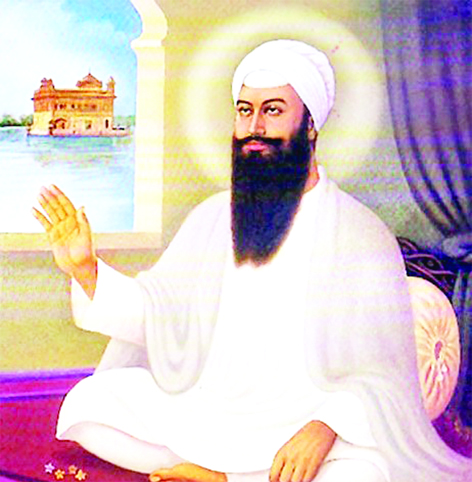 Law of the Ruler and not Rule of Law

Kargil war A saga of grit, bravery and sacrifice