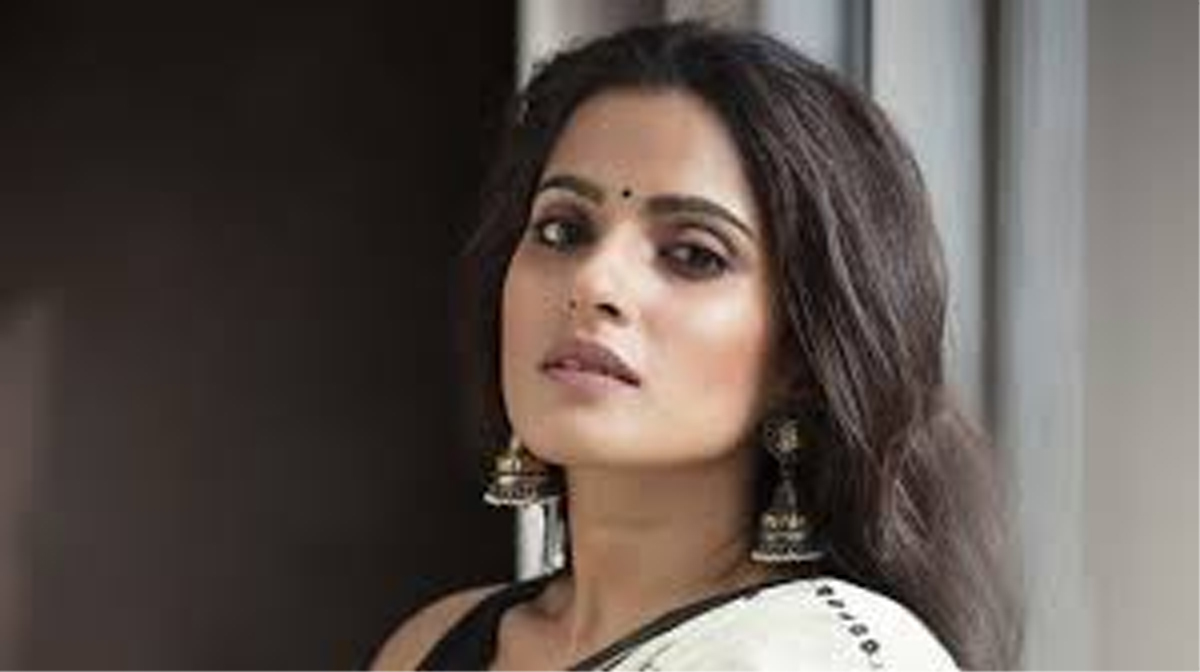 MUMBAI, May 18: People might still remember Priya Bapat for her appearances in Sanjay Dutt’s critically-acclaimed “Munna Bhai” series but the actor says she never thought that the films would go on to become cult classics.

Priya is now a known figure in the Marathi cinema, but back in early 2000s, the actor starred in “Munna Bhai MBBS” and its sequel “Lage Raho Munna Bhai”, where she played the role of a medical student and a coffee shop girl, respectively.

Looking back at the films, Priya says her landing the gig in the 2003 film was a pure happenstance.

“Nothing was planned in my career. When I did ‘Munna Bhai…’, I was in college. One of our school teachers told me to play the role of a college student. I had to audition for the role and then I got selected as they liked me.

“And for the second part of the film the makers called me directly. I am grateful for the opportunity,” Priya told PTI in an interview.

The actor believes she was naive to not understand the scale of “Munna Bhai…”.

The 32-year-old actor says though the films introduced her to the Bollywood scene, she eventually decided to complete her graduation and then take a full-time plunge into acting.

“I had no plans to be an actor. But I just went with the flow. After completing my graduation, I realised I like acting. But once I got into it, I wanted to do films in different languages. Working with right people is important.”

Priya, who currently stars in Nagesh Kukunoor’s Hotstar web series “City of Dreams”, says currently the content is the king and not the star power.

“The story should be a star than an actor or actress. A film works purely on the basis of its content. People go to theatres only if they like the trailer. Things have changed as success of quite a few films like ‘Stree’ and ‘Badhaai Ho’, have shown that people want to watch good content,” she says.

The actor echoes the popular opinion among the artistes that OTT platform has opened doors for people to showcase their talent.

“Web is as big as films. It is not restricted to India, it is worldwide, so the reach is really more. For example, my web series is dubbed in several languages but when I do a film it is not necessary it will release in more than one language.”

“City of Dreams” revolves around the underbelly of politics. It follows the story of an assassination attempt on a powerful politicians that triggers a fight between his rightful heirs — his son and his daughter.

Talking about gender inequality that is prevalent and often visible in the Indian society, Priya says, “Things are changing but more changes are required. There are times when we do not realise that we are discriminating between man and woman. We do not realise it is happening around us everywhere.”