Excelsior Correspondent
JAMMU, June 10: National Sikh Front (NSF), while demanding political reservation to Sikhs in Jammu and Kashmir, has said that at least two seats should be reserved in the Assembly for the community.
In a handout, chairman of the Front, Varinderjeet Singh, said that the Sikhs, who are in minority in J&K, are educationally and economically backward due to the simple reason that their voice has not be heard in absence of their representation in the decision making body. He said that although in minority still the Sikhs live in almost every district of Kashmir as well as Jammu province.
In Kashmir, thousands of Sikhs are living in Valley even after the migration of other minority communities. They have contributed a lot in fight against the designs of the neighboring country and even laid down their lives for the cause of the nation,. Their community members have been targeted, attacked and killed on many occasions during all these years of militancy, he added.
“When it come to recognize and honour the services and sacrifices of Sikhs, there is no proper platform to speak for adequate compensation and rehabilitation” ,Varinderjeet Singh said and added that their political reservation would obviously give them a proper place to seek justice and the benefits they deserve.
Varinderjeet Singh said that there is nothing wrong or illegal if a voice is raised for political reservation to Sikhs and the UT administration should consider the demand sympathetically and humanitarian approach be adopted to meet the aspirations of the community, who too need to be uplifted politically, educationally and economically. 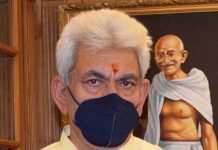 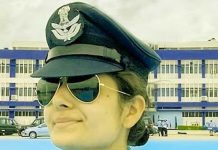 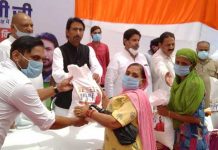 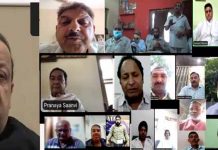 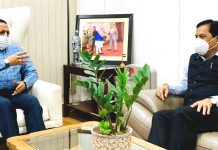 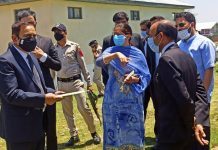 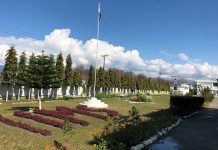 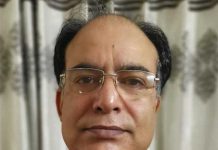 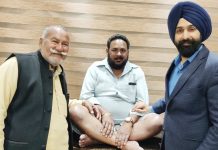 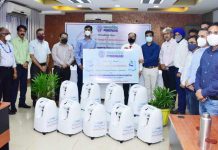