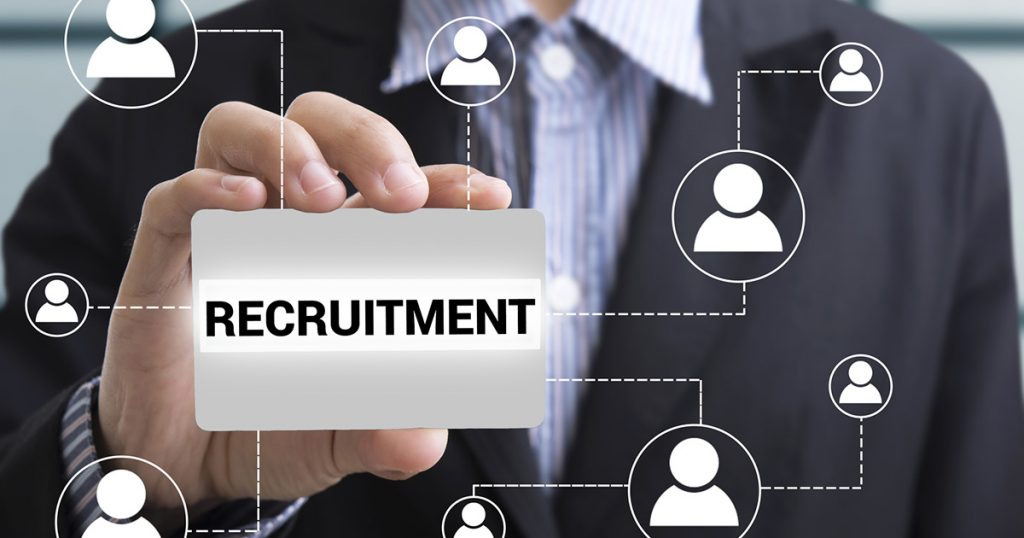 Mohinder Verma
JAMMU, June 23: Government of Union Territory of Jammu and Kashmir has decided to revise all the Recruitment Rules and sought proposals in this regard from all the departments in the shortest possible timeframe. Moreover, exercise has been set into motion for manpower audit so as to ensure effective utilization of available Human Resource (HR).
Official sources told EXCELSIOR that issue of updation of Recruitment Rules came up for discussion at the highest level in the Government few days back and after threadbare deliberations the importance of having updated Recruitment Rules was emphasized.
“Chief Secretary Dr Arun Kumar Mehta is of the opinion that Recruitment Rules are required to be updated continuously so that they reflect the dynamic requirements of attracting the best talent for the advertised posts”, sources informed, adding “in the meeting the Chief Secretary was apprised about the difficulties being faced in the finalization of Recruitment Rules in several departments”.
They disclosed that as per the decision taken in the high-level meeting, the General Administration Department will shortly formulate a proposal for revisiting the procedure for clearance of Recruitment Rules and the feasibility of having an Apex Level Standing Committee to be headed by a senior most officer amongst the departments which are involved in formulation of Recruitment Rules.
“In order to ensure that Recruitment Rules are updated/revisited as early as possible, the Government has directed all the departments to submit proposals in a shortest possible timeframe”, sources informed, adding “updated Recruitment Rules will address the issues of stagnation in all the Government departments”.
They further said, “the Recruitment Rules are required to be updated after every five years to examine the strength and composition of cadres and take necessary reviews but in respect of several departments this mandatory exercise has not been conducted”, adding “in the absence of updated Recruitment Rules in many departments it has become impossible to fill up the posts”.
After the enactment of Jammu and Kashmir Reorganization Act, 2019 and bifurcation of erstwhile State into two Union Territories, it has become imperative for all the Government departments in the Union Territory of Jammu and Kashmir to update/amend the existing Recruitment Rules of various services (Gazetted/ Non-Gazetted) under their control due to change in the number of posts etc.
“In the absence of updated Recruitment Rules, the officials appointed in the departments cannot be promoted to the next higher posts and the posts created cannot be filled up also without any method of recruitment provided for the purpose, which is also a cause of the litigation against the Government and the process of promotion/confirmation has been stalled because of various court orders”, sources said.
They further said, “in compelling circumstances, the departments usually opt for the incharge arrangements and this aspect has received sharp criticism from the High Court, which has, on numerous occasions, asked the Government authorities to set right the things in this regard”.
Moreover, the Chief Secretary has stressed on the importance of maintaining Government assets as there are numerous instances of assets having been left unattended.
He has directed all the Administrative Departments to undertake manpower audit and ensure effective utilization of human resources available with the departments. “He has also stressed upon the requirement of establishing a continuous monitoring system to ensure optimum utilization of manpower”, sources said.
“From time to time instructions about manpower audit were issued by the Government but only few departments paid serious attention towards the same but this time the Chief Secretary has made it clear that no laxity in this regard will be tolerated”, sources said, adding “Dr Arun Kumar Mehta will personally monitor progress on this aspect after short intervals”.