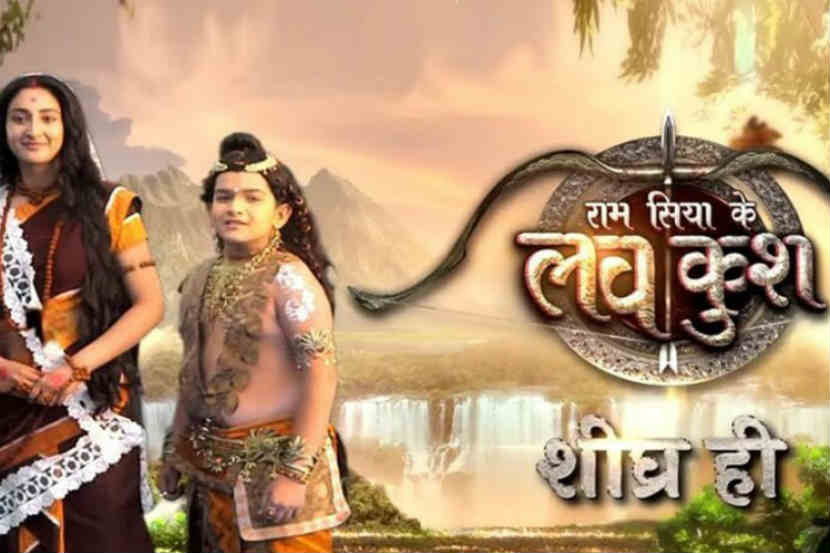 NEW DELHI: The Ministry of Information and Broadcasting has issued a show cause notice to Colors channel for its programme ‘Ram Siya ke Luv Kush’, saying that it has been observed that the serial is spreading distorted religious information and harming the image of ‘Maharishi Valmiki’.

The Ministry, in a letter dated September 11, said that the serial appears to be causing hurt to religious sentiments.

This is causing resentment in the community which has also warned that if the telecast of the said serial showing “distorted history, deliberately insulting ‘Maharishi Valmiki'” is not stopped then they will hold countrywide intense demonstrations against the serial, the letter said.

“Whereas the dialogues and the utterances as used in the serial appears to offend good taste and decency. The words used to describe ‘Maharishi Valmiki’ of the particular sect appear to show him in poor and demeaning light with a view to maligning and defaming him,” the letter said. (AGENCIES)