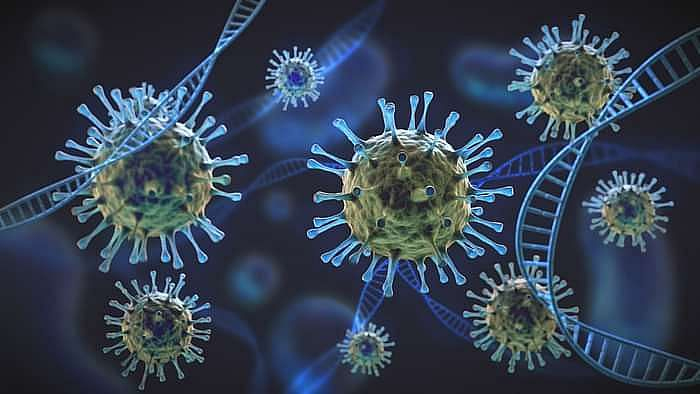 New Delhi, Dec 5: Delhi reported its first case of new COVID-19 Variant Omicron on Sunday.
“First omicron case detected in Delhi. The patient admitted to the LNJP Hospital had returned from Tanzania. Till now, 17 people (who come from abroad) have tested positive for Covid and they have been admitted to the hospital,” Delhi Health Minister Satyendar Jain told reporters here.
This is the fifth case of Omicron reported in the country. The first two cases of Omicron were reported in Karnataka. On Saturday, the third and the fourth case of the infection were reported from Gujarat’s Jamnagar and Maharashtra’s Dombivli respectively.
Earlier, Delhi Chief Minister Arvind Kejriwal urged Prime Minister Narendra Modi to stop international flights in the view of Omicron variant.
A new variant of COVID-19 was first reported to the World Health Organisation (WHO) from South Africa on November 25. As per the WHO, the first known confirmed B.1.1.529 infection was from a specimen collected on November 9 this year.
On November 26, the WHO named the new COVID-19 variant B.1.1.529, which has been detected in South Africa, as ‘Omicron’. The WHO has classified Omicron as a ‘variant of concern’.
Dozens of countries have imposed travel restrictions on the southern African nations since the mutation was discovered.
The new Omicron coronavirus variant has been confirmed in 23 countries and their number is expected to rise, Director-General of the World Health Organization (WHO) Tedros Adhanom Ghebreyesus had said.
India has also added several countries to the list from where travellers would need to follow additional measures on arrival in the country, including post-arrival testing for infection. (Agencies)