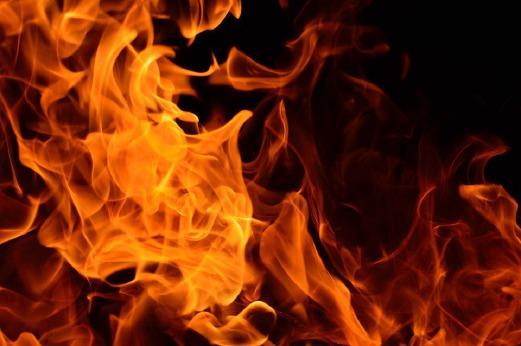 SRINAGAR: A fire broke out in a building housing a clinic at Sherbagh area of Anantnag district of south Kashmir this morning damaging Six commercial structures, officials said.

Fire and Emergency Service officials said the blaze spread to the nearby structures which resulted in partial damage to six of them.

Fire tenders were rushed to the spot to douse the flames and control the fire from spreading further, the officials said.

They said the cause of the fire is being ascertained. (AGENCIES)