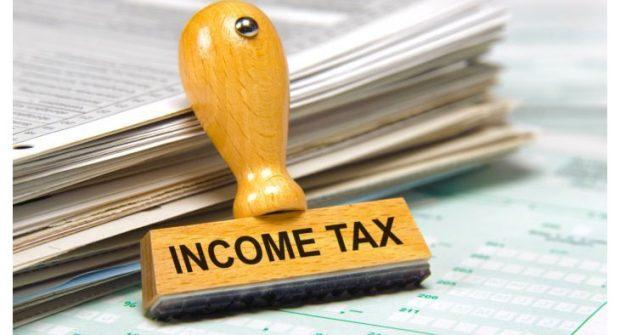 NEW DELHI, Aug 14:
The Finance Ministry is proposing to soon review the exemption-free new tax regime with a view to making it more attractive for individual income taxpayers, sources said.
Eventually, sources said, the Government aims to establish a system where there are no exemptions and the complex old tax regime with exemptions and deductions is terminated.
The Union Budget 2020-21 introduced a new tax regime. Taxpayers were given the option to choose between the old regime with various deductions and exemptions and the new tax regime that offered lower tax rates without exemptions and deductions.
The intention behind the move was to provide significant relief to the individual taxpayers and to simplify the income-tax law.
Asked about the experience of the new tax regime, sources said, there are clear signs that people who have finished their home and education loans are willing to shift to the new tax regime as they have no exemptions to claim.
Sources further said that lowering of taxes in the new regime would make the new tax regime more attractive.
A similar tax regime for corporate taxpayers was introduced in September 2019 by significantly lowering rates and removing exemptions.
The Government had announced a cut in base corporate tax for then existing companies to 22 per cent from 30 per cent; and for new manufacturing firms, incorporated after October 1, 2019, and starting operations before March 31, 2024, to 15 per cent from 25 per cent. Companies opting for these new tax rates will have to forego all exemptions and incentives.
Under the new tax regime for individual taxpayers announced on February 1, 2020, people with an annual income of up to Rs 2.5 lakh do not pay any tax.
For income between Rs 2.5 lakh to 5 lakh, the tax rate is 5 per cent.
Further, those with an income of Rs 5 lakh to Rs 7.5 lakh have to pay a reduced tax rate of 10 per cent; between Rs 7.5 lakh and Rs 10 lakh 15 per cent; between Rs 10 lakh and 12.5 lakh 20 per cent; between Rs 12.5 lakh and 15 lakh 25 per cent; and above Rs 15 lakh 30 per cent. (PTI)