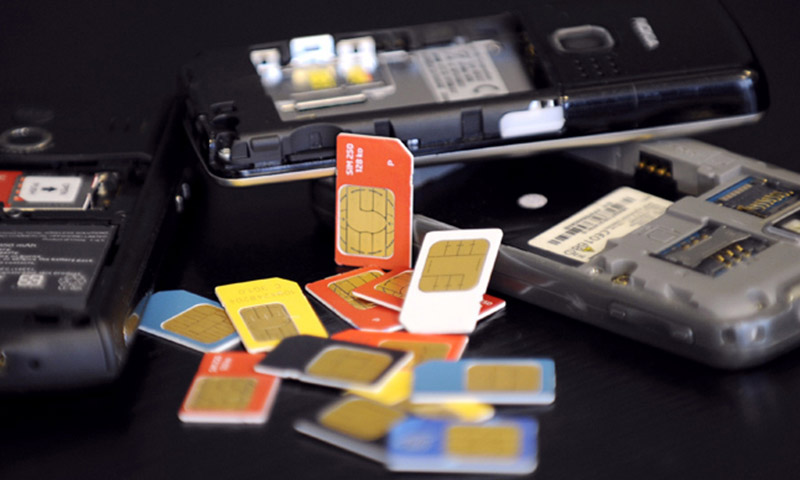 Srinagar, Jun 30: Jammu and Kashmir police in central Kashmir’s Budgam district have busted a fake SIM card racket by arresting three persons involved in the commission of crime, officials said on Thursday.
“Police received specific information that, a group of PoS agents is operating in District Budgam and involved in cheating innocent people by forging their documents and using them as genuine to procure SIM cards for their personal interests and selling such SIM cards for criminal acts,” police said.
A case was registered at Police Station Budgam and investigation was taken up.
Police said during the course of investigation three persons identified as Iqbal Hussain Khanday, resident of Sebdan; Mohammad Ishaq Bhat, resident of Kremshore; and Ghulam Hassan Dar, resident of Razwen areas of Budgam were arrested.
Police said preliminary investigation revealed that the arrested trio was working as retail vendors and used to issue SIM cards on fictitious names by using the photographs of their agents, family members and themselves. Also, as a supporting identification document, some of the accused have used a forged seal of J&K Bank Branch Kremshore to prepare fake bank passbooks.
Police further added that in order to unearth the whole module, a Special Investigation Team headed by ASP Budgam has been constituted to investigate the case thoroughly including terror angle and if during investigation any such evidences are found the relevant sections under ULA(P) shall be incorporated. (Agencies)