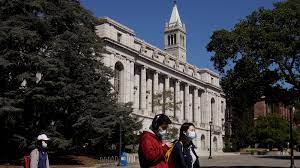 WASHINGTON, Jan 24: Over 80 faculty members of the prestigious California State University have opposed a recent announcement of the university to include caste in its non-discriminatory policy as a “misguided overreach”, saying it will actually cause discrimination by unconstitutionally singling out Hindu faculty of Indian and South Asian descent.
According to the anti-discrimination policy recently announced by the California State University (CSU), caste-oppressed students will now be able to report anti-Dalit bias, which many students claim is a regular occurrence.
According to the Dalit civil rights organisation Equity Labs, Dalit people are those who are at the bottom of India’s social caste system, one that is estimated to be thousands of years old, and who face discrimination and violence. They used to be called “untouchables” in India.
Discrimination because of one’s caste status has been outlawed in India, but the practice continues, even in South Asian diasporas in the US, it said.
In a blistering letter to the CSU Board of Trustees opposing the move to include caste in its non-discriminatory policy, the faculty members have written that the new policy would unfairly target a minority community for policing and disparate treatment.
Adding caste as a specific and separate protected category would apply only to the faculty of Indian and South Asian descent, they said.
“The addition of caste is a misguided overreach given the existence of comprehensive policies that already protect against various forms of discrimination” said Praveen Sinha, professor of accountancy at CSU, Long Beach.
“We cannot but oppose the unique risk that CSU’s move puts on us as they add a category that is only associated with people of Indian descent such as myself and thousands of other faculty and students in the CSU system. It is going to create divisions where they simply do not exist,” he added.
The faculty members have written that there are more than 600 CSU faculty of Indian and South Asian origin who would be rendered vulnerable should the collective bargaining agreement be passed as currently written, according to a media release.
“As a faculty member of Indian origin, I am well aware that discrimination is a daily reality for many students of varied backgrounds, and there is a robust mechanism to address all such complaints under the existing laws and the CSU policy,” said Sunil Kumar, professor of engineering at the San Diego State University.
“But this policy change has been made in the absence of any scientifically reliable evidence or data. Rather than redressing discrimination, it will actually cause discrimination by unconstitutionally singling out and targeting Hindu faculty of Indian and South Asian descent as members of a suspect class because of deeply entrenched, false stereotypes about Indians, Hindus and caste,” he said.
“We are disappointed that the CSU faculty association championed this move without holding discussions with the faculty concerned, even when three professors had alerted them way back in May 2021. In their meeting with these three professors on January 14 this year, some of the CFA leaders admitted that they did not understand the complexity of caste and that they dropped the ball,” Kumar said.
Earlier, lawyers at the Hindu American Foundation (HAF), Suhag Shukla, Samir Kalra and Nikhil Joshi, also sent a letter to the CSU Board of Trustees, the CSU Office of General Counsel, the CSU chancellor and the president of the California Faculty Association on behalf of the CSU faculty.
“It is simply unfathomable how system-wide leaders and a faculty union, which is contractually obligated to protect and represent all of its members regardless of their background, could negotiate a clause that will discriminate against faculty of a particular background or faith, especially where existing laws and policies already provide redress,” Shukla said.
Scheduled Castes is the official term for Dalits as per the Constitution of India. They were excluded from the four-fold varna system of Hinduism and were seen as forming a fifth varna.
Although the caste system was abolished in India, discrimination is still rampant in many places. (PTI) 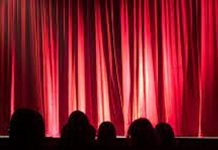 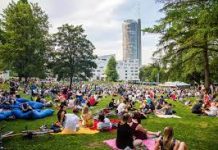 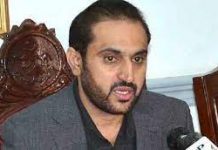 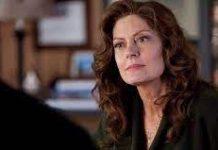 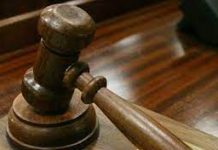 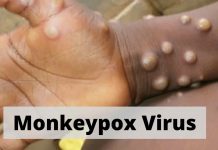 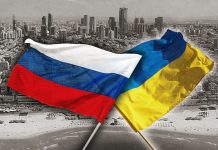 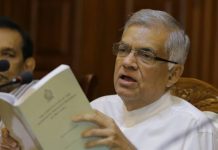 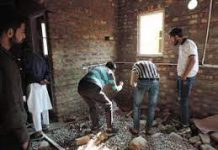 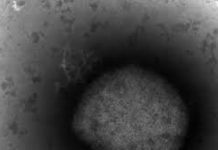 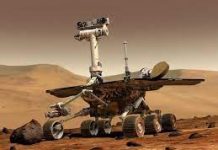 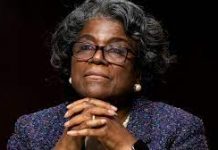