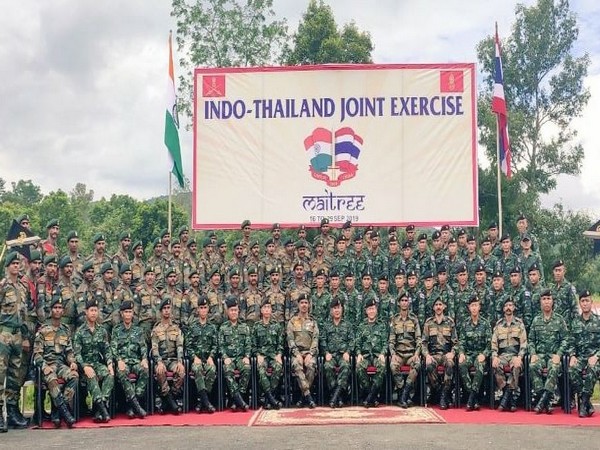 NEW DELHI : The annual joint military exercise between troops of India and Thailand “Exercise Maitree” commenced on Monday at the Joint Training Node (JTN) Umroi of Meghalaya.
“The aim of exercise is joint training of troops in Counter Terrorism Operation in both jungle terrain and urban scenario,” Shillong-based Defence PRO Wing Commander Ratnakar Singh said.
This exercise has been the face of long standing bilateral ties between India and Thailand since 2006.
The 14-day exercise is being conducted under the overarching framework of United Nations Mandate 2006.
Both contingents will share their valuable experiences in the conduct of Counter Terrorism Operations in form of lectures, drills, demonstrations and skill-at arm with an aim to refine tactics, techniques and procedures.
The exercise will culminate with a 48 hour joint exercise, which will showcase the planning and execution of joint skills of soldiers while conducting any Counter Terrorism Operation.
(agencies) 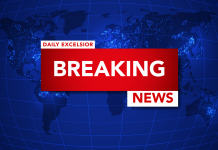 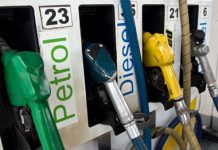 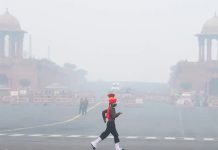 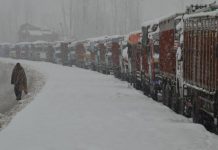 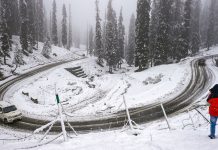 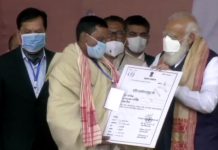 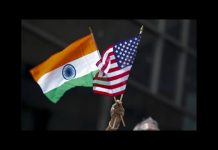 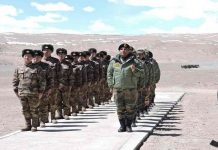 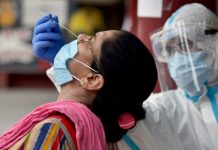 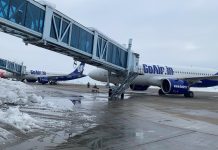 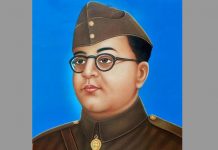