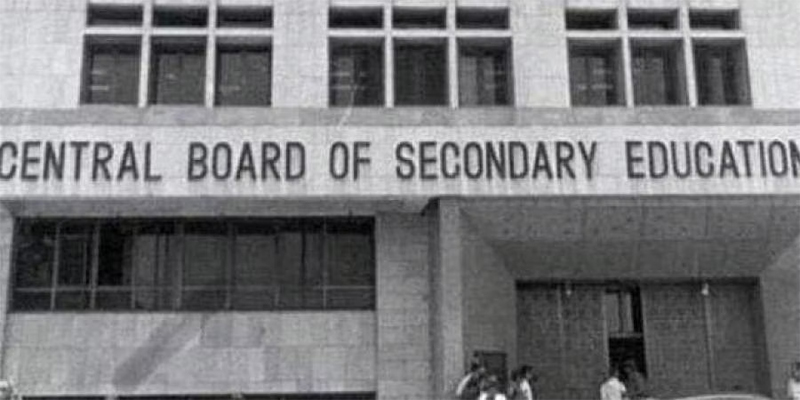 NEW DELHI, Jan 23:
More than two decades after it was founded, Druk Padma Karpo School in Ladakh, popularly known as “Rancho’s school”, may get the much-awaited CBSE affiliation this year as it got the clearance from the Jammu and Kashmir Board after a long delay.
As per the affiliation norms of the Central Board of Secondary Education (CBSE), schools require a ‘No Objection Certificate’ from the respective State Board.
The foreign schools require a similar document from the concerned Embassy or Consulate of India in the concerned country.
The school which shot to fame after it featured in the Aamir Khan-starrer movie “3 Idiots” in 2009, is presently affiliated to Jammu and Kashmir State Board of School Education (JKBOSE).
“We have been trying to get our school affiliated to the CBSE for many years,” school principal Mingur Agmo said.
“Though we have all the required infrastructure in place, excellent result record, and focus on innovative ways of teaching and learning, we didn’t get the NOC from JKBOSE despite several attempts all these years,” she said.
“Finally, the document has been received this month and we will complete rest of the process for affiliation soon. We are hoping that we will get the affiliation this year and there will be no more hurdles,” she added.
The school has been trying to get the clearance since before Ladakh acquired a Union Territory status.
Even after the bifurcation, schools in Ladakh continue to be affiliated to the Jammu and Kashmir board.
A committee had last year proposed establishment of a new territorial board in Ladakh with an aim to fulfil the “realistic needs of the students as per the natural conditions of the region”.
The 21-year-old school is named after Mipham Pema Karpo (1527-1592), who is revered as a great scholar, while Padma Karpo means ‘White Lotus’ in Bothi, the local language.
The wall of the school’s building was featured in the closing scene of the Bollywood film in which one of the characters, Chatur, tries to urinate but gets an electric shock as two kids throw at him a light bulb connected with wire from a first floor window.
While the ‘iconic idiotic wall’ — part of a building which was damaged in the 2010 flash floods — still remains on campus, the first floor, earlier made of bricks, has been replaced with wooden structures typically used in Ladakh.
The school decided in 2018 to relocate the “Rancho’s wall” to ensure students don’t get distracted due to inflow of tourists.
Students there study Bothi, English and Hindi, plus sciences, social studies, creative arts and sports, Agma said.
She said they are also given training in life and livelihood skills, team work, presentation skills, leadership and problem solving through formal and co-curricular activities.
“Currently, students are on a winter break and we decided that this winter break will be a ‘no gadgets’ holiday.
“Due to the pandemic, we started classes through smartphones though it still continues to be a challenge as there is no internet stability in some of the hilly terrains so we have given only offline homework to students during the break,” she added. (PTI)