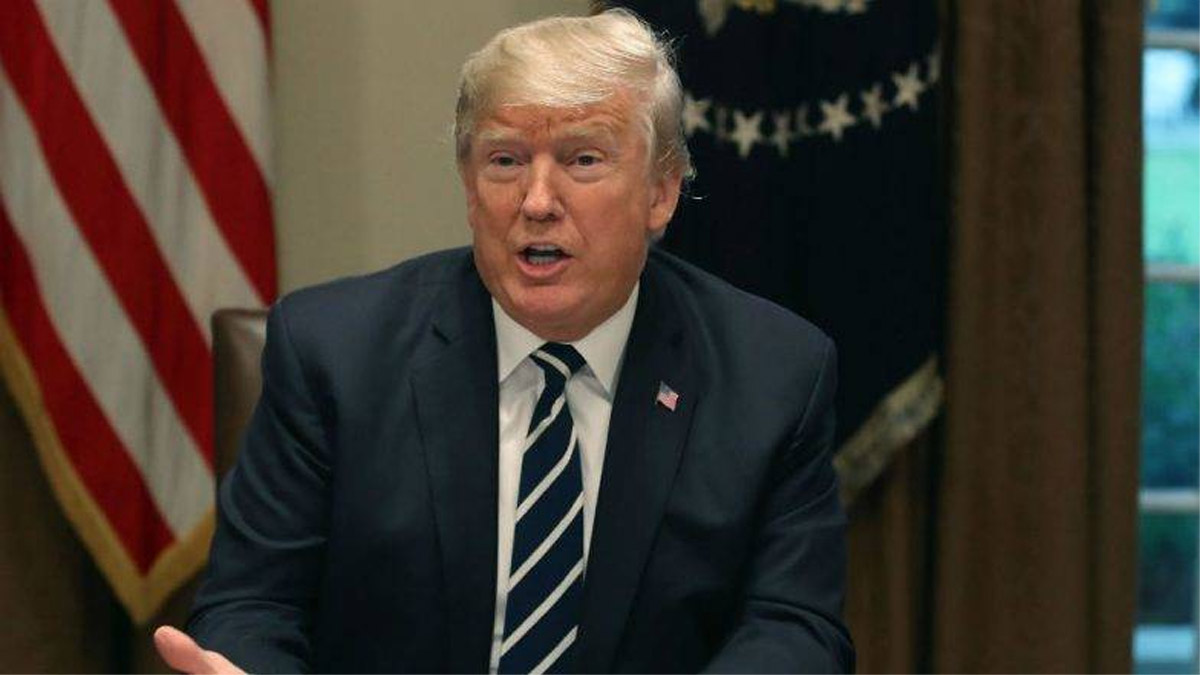 WASHINGTON, Sept 25: Egypt is doing an outstanding job in the fight against terrorism, US President Donald Trump said at a meeting with his Egyptian counterpart, Abdel Fattah al-Sisi, during which the two leaders discussed bilateral, regional issues and religious freedom.
“I want to thank you, and I want to congratulate you on doing an outstanding job with respect to terrorism,” Trump told al-Sisi during the bilateral meeting held in New York on the sidelines of the annual United Nations General Assembly.
“I know you are working very hard on that. It is not easy. And you are at the forefront. But you have done an outstanding job and I just want to congratulate you,” Trump said.
Al-Sisi said he would be able to attain the objective of eliminating terrorism.
“With your support, Mr President, we will be able attain this objective. We will be able to eliminate terrorism. And this has been your obligation that you made very clear during your presidential campaign that you are going to eliminate terrorism all over,” he said.
According to the White House, the two leaders underscored the importance of the strategic partnership between the US and Egypt.
Trump reiterated his commitment to the security, stability, and prosperity of Egypt, the White House said.
“Both leaders discussed the importance of religious liberty and progress in the treatment of Egypt’s Coptic community,” it added.
Trump also emphasised that the US would continue to closely work with Egypt on challenging regional and international issues. (PTI)