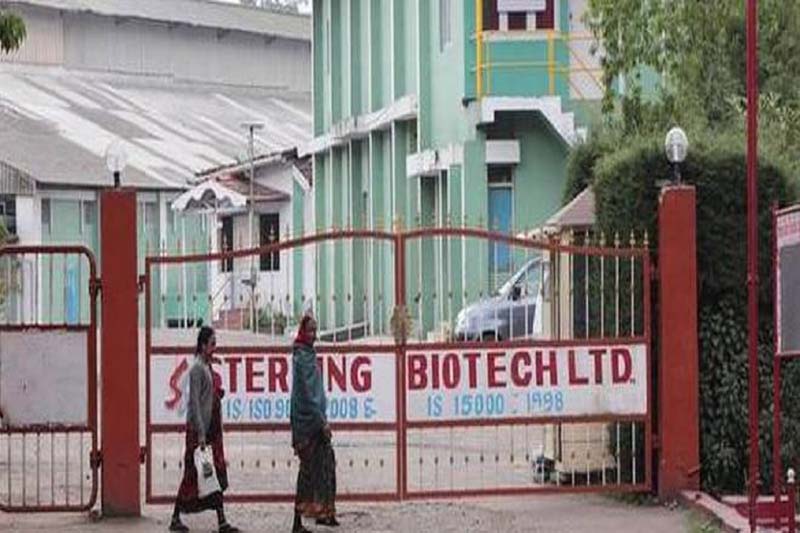 NEW DELHI, June 26: The ED has attached assets worth over Rs 9,000 crore in connection with its money laundering probe against Gujarat-based pharmaceutical firm Sterling Biotech, which is allegedly involved in a multi-crore bank fraud case, officials said Wednesday.
The officials said a provisional order of attachment was issued by the central probe agency under the Prevention of Money Laundering Act (PMLA). The value of the attached properties, including those overseas, is stated to be at Rs 9,778 crore.
It is alleged that the company took loans of over Rs 5,000 crore from a consortium led by Andhra Bank, which had turned into non-performing assets.The total volume of the alleged loan defraud is pegged at Rs 8,100 crore.
The Enforcement Directorate (ED) registered a criminal case in the alleged bank fraud scam based on a Central Bureau of Investigation FIR and charge sheet.
The promoters of the firm, alleged to be the main conspirators of the bank fraud, are the Sandesara brothers of Vadodara and they are absconding. (PTI)