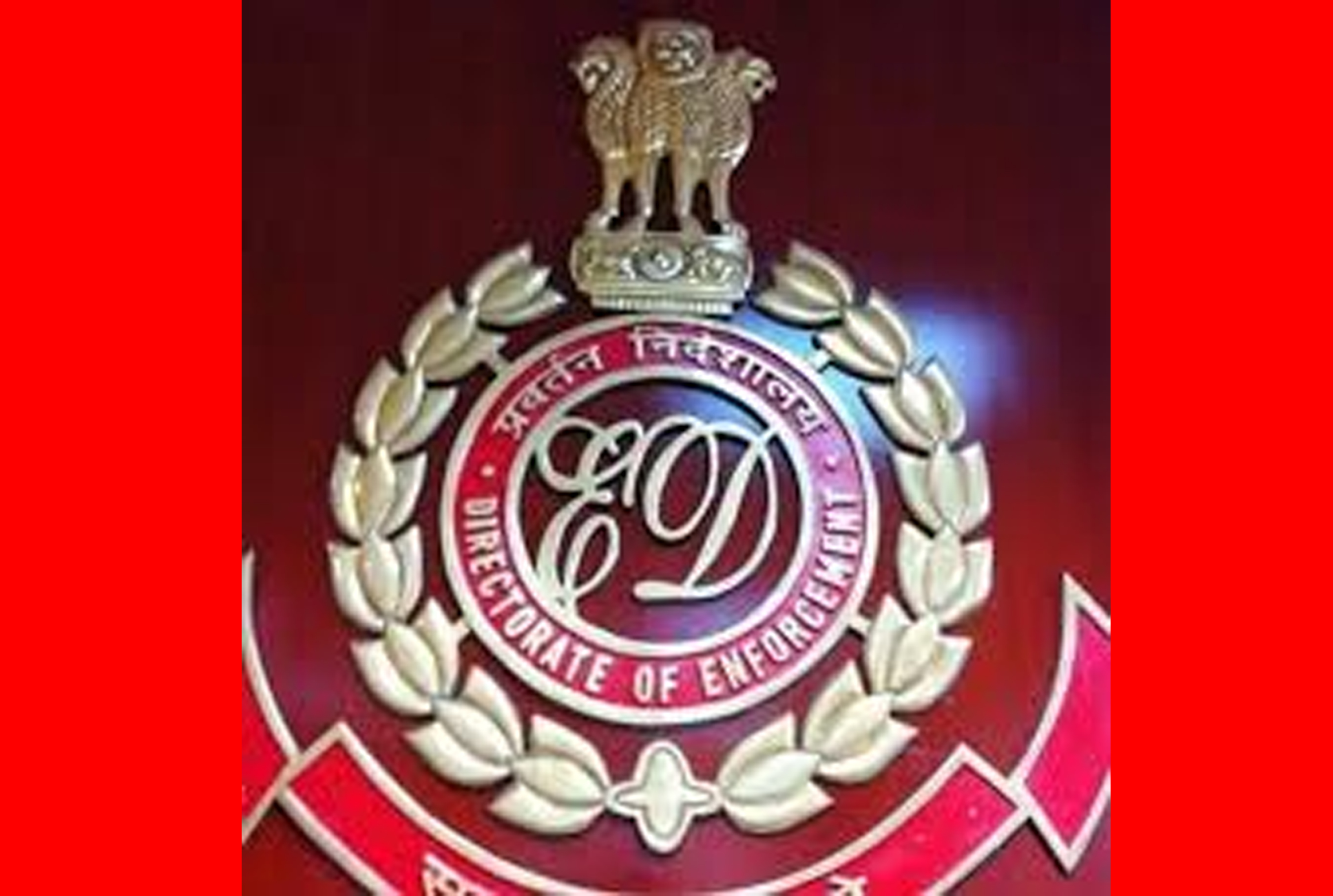 NEW DELHI, July 1: The ED has arrested two businessmen, Vaibhav Jain and Ankush Jain, in connection with the money laundering probe against Delhi minister Satyendar Jain, officials said on Friday.
The two have been taken into custody under sections of the Prevention of Money Laundering Act (PMLA). The agency had raided the two, alleged to be “business associates” of Jain, last month as part of this investigation.
They were placed under arrest following their questioning, officials said. Satyendar Jain, 57, was arrested by the Enforcement Directorate on May 30 under the criminal sections of the PMLA and is in judicial custody at present.
Jain is the minister without portfolio in the Aam Aadmi Party (AAP) led Delhi Government. (PTI)