WASHINGTON, May 9: Cryptocurrency prices have been growing, particularly Dogecoin, which is “unstoppable” and will “take over the world,” SpaceX/Tesla founder Elon Musk said during the Saturday Night Live (SNL) show.
“It started as a joke based on an Internet meme but now it’s taken over in a very real way,” Musk said in one of the SNL comedy skits.
Created in 2013, Dogecoin now has a circulating supply of 117 billion coins, Musk said.
He then went on to say that the cryptocurrency is an “unstoppable financial vehicle that’s gonna take over the world.”
At the start of the show, Musk brought his mother, Maye Musk, on stage. She told Elon “I’m excited for my Mother’s Day gift. I just hope it’s not Dogecoin,” with Musk replying “It is.”
Nearly one hour into the show, Dogecoin was at 48 cents (compared to around 62 cents before the SNL aired at 11:30 ET on Saturday) and the cryptocurrency lost $30 billion in market cap about 50 minutes into the Musk-hosted SNL. 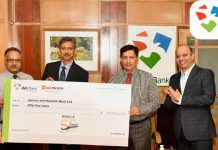 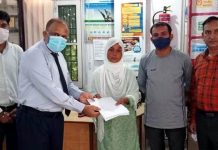 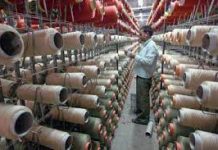 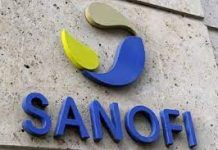 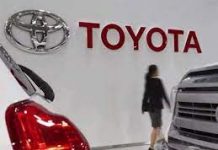 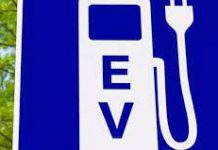 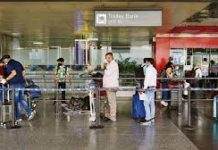 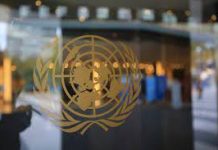 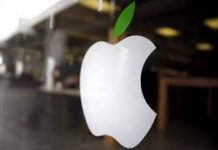 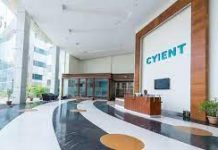 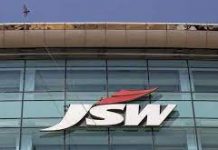