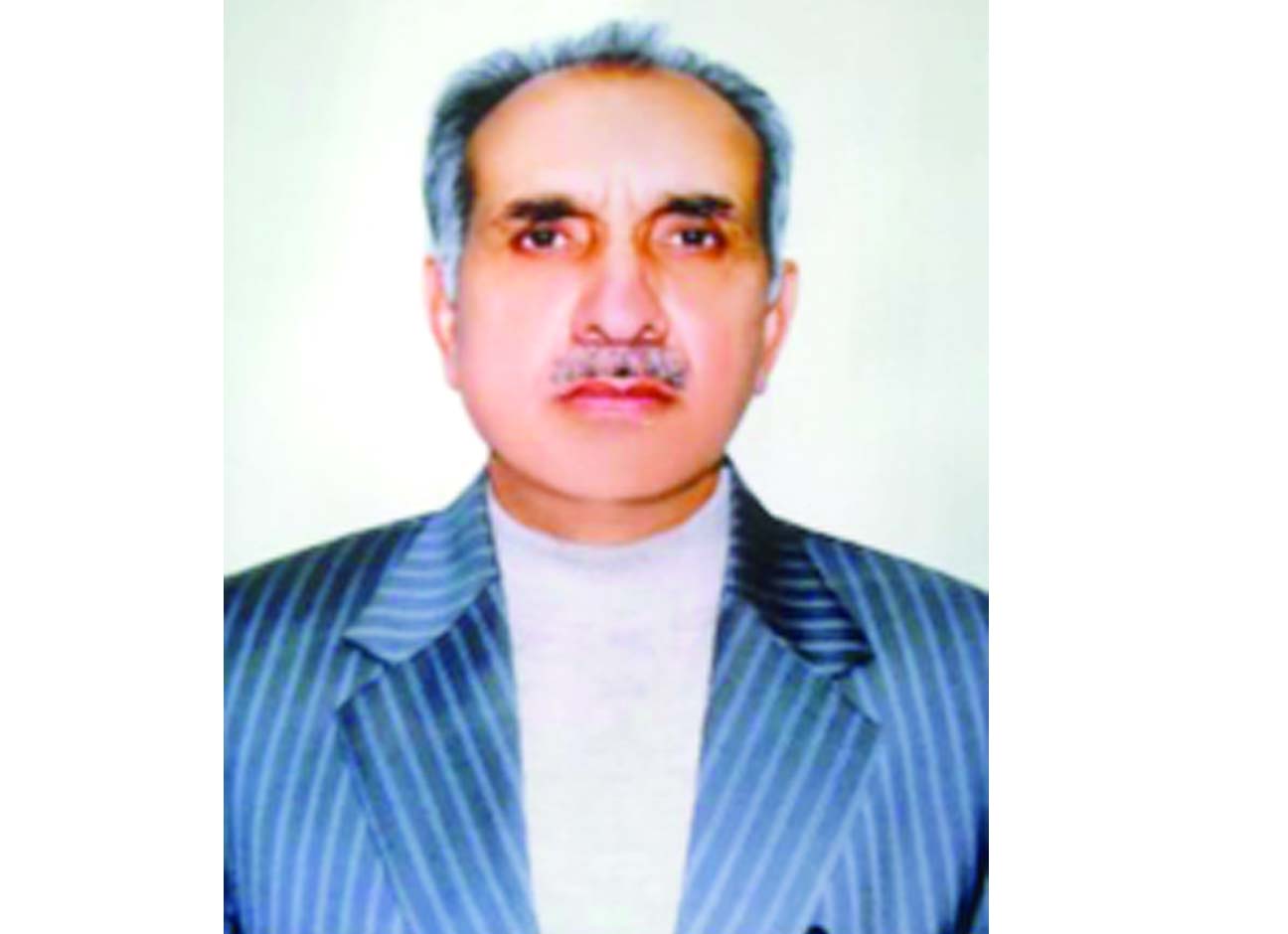 No visible development by Khalil Band 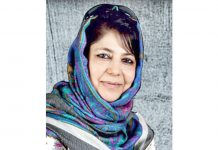 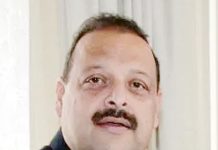 Rana develops Nagrota a lot in 4 years, people want more in next term 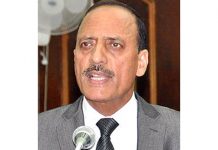 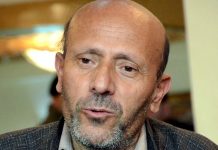 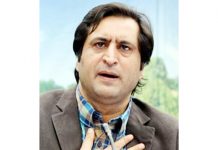 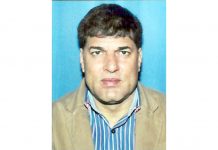 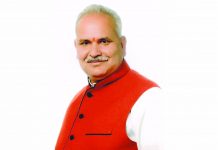 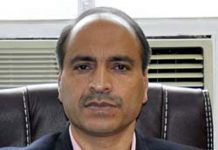 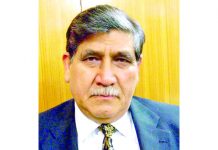 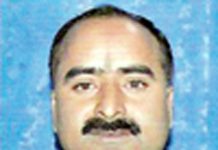 MLA’s claims high on development, people say he lacked touch with them 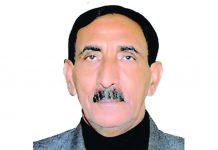 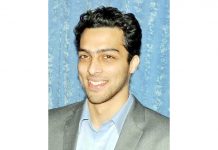