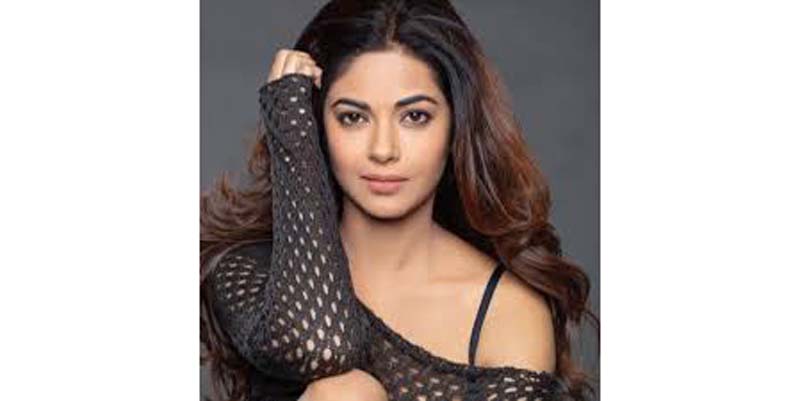 MUMBAI: Actor Meera Chopra is happy with the response coming her way for “Section 375” but says it has been an uphill task to overcome stereotypes in the industry.

“My struggle has been endless. I know how I’ve managed in Mumbai because I came here almost four years ago and I’m only one movie old. Not that I wasn’t trying, but it’s very sad how they stereotype you in the industry. I was only getting certain kind of roles,” Meera told reporters.

The actor recall how a big producer told her it will be difficult for her to survive as she’s turning down roles which “suit” her personality.

“I knew where he was getting because he was offering me an erotica. It’s very difficult to do something which is against the way you look. It’s difficult to break that stereotype in the industry. I wanted to break it but couldn’t. I wasn’t getting the kind of roles I wanted,” she said.

The actor, who was last seen opposite Sharman Joshi in “1920 London”, says she was getting similar roles which she didn’t want. So, when the opportunity to star in “Section 375” came, she jumped at it.

“I had to go through five-six auditions. The first one was extremely bad and the director said I won’t be able to do it.

“He said ‘she doesn’t look like that character from any angle. She looks too polished and refined. How will we do it?’ I really had to work too hard on the look. I had decided I had to crack this because I didn’t know if I would get such a role in the future. I have faced a lot of difficulties.”

Directed by Ajay Bahl, the court-room drama features Richa Chadha, Akshaye Khanna and revolves around the Section 375 of Indian Penal Code laws and explores the issue of sexual harassment. (AGENCIES)