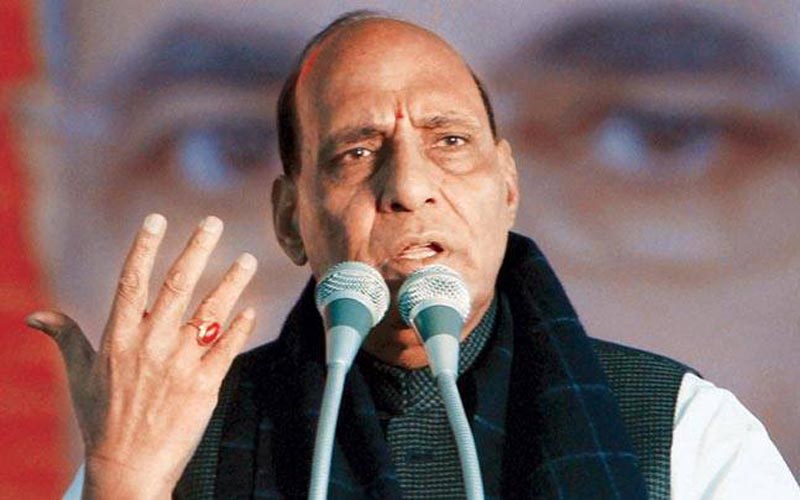 JAMMU: Union Home Minister Rajnath Singh on Monday said it was difficult to measure the threat posed by ‘urban naxals’ but stressed that the “challenges” would be faced accordingly.

The term ‘urban naxals’ came into prominence following the arrest of five Left-wing activists in multi-city raids by the Maharashtra police for their alleged Maoist links.

Asked how dangerous the threat was from the ‘urban naxals’, he quipped: “You have asked a very difficult question… What will be its parameters and how it could be measured?”

“As per the feedback, there are certain challenges and we will face these challenges,” Singh said in his reply to another question on the arrest of the activists in connection with the Bhima-Koregaon violence.