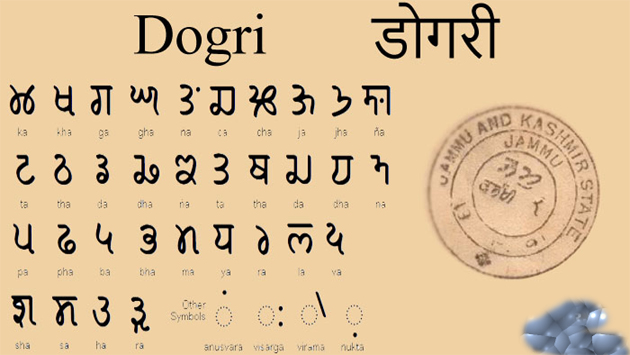 Squadron Leader Anil Sehgal
Bhajan Singh is a Dogra from Ram Nagar, and presently works as a waiter at the Jammu Press Club.
I placed my order with him speaking in Dogri. He instantly warmed up to me and lamented that very few patrons speak to him in Dogri. “They like to speak in Hindi and Punjabi. May be, sometime, in a mix with English. But, rarely in Dogri.”
Similar complaints the Punjabis make in modern Punjab where inhabitants like to speak more of Hindi and English than Punjabi.