Harsh Dev Singh
The country is passing through darkest of times. The explosive growth of the deadly virus continues unabated infecting people of all ages, hues and colours leaving several dead. With nearly four lakh reported infections per day and several thousand deaths in the country occurring on daily basis, the situation has literally and figuratively gone out of control. Only God knows how many people have been actually infected and how many exactly died. The visuals of round the clock burning pyres, long queues for funeral, over heated furnaces and distraught relatives present a horrible spectacle. But unfortunate that the per day deaths are merely ending up as another digit in the ever expanding list of corona virus.
And while the alarming death rate has largely shattered the faith of the people in the present system, the kind of treatment being given to the dead has shocked the conscience of the world. The national and international media houses are splashing news and images of covid victims being denied the dignity that the dead deserve. The pictures are heart-wrenching. Several dead bodies are shown to be floating on river waters, while others being defiled and desecrated by pigs and stray dogs. What a shame. And still the BJP ruled states are deflecting blames to one another with the Central Govt having gone in mute mode.
The skewed priorities and callousness of the present rulers have painted a sordid picture of mismanagement. The Covid has blown up in Modi’s face. The visuals of Buxar, Bihar and Gazipur catching the floating corpses on camera has exposed the bogey of New India portraying the present govt at its worst. The victims who probably died gasping for air were not given even a dignified departure. People of all faiths want to bid adieu to their kins in a dignified manner. The rituals are to be appropriately solemnized as per the faiths and philosophy of respective religions. The last rites are sacred and sentimental issues and give solace to the grieving families. Shocking that it did not happen with dozens and dozens of bodies abandoned in the most sacrilegious manner ever sending shock waves across the nation. Height of insensitivity and callousness of course.
The BJP regime is surely to explain. The corona deaths could have been avoided through proper care and much needed life saving drugs. The victims probably could not avail of the same and lost their lives. The life saving drugs, oxygen, beds and ventilators in hospitals have in fact become a prerogative of the powerful and influential. The poor and marginalized have hardly any access to the limited healthcare facilities especially during the ongoing pandemic. Their lives have been reduced to a mere statistic. “How many died today” is the most frequently asked question anywhere and everywhere. The poor who were deprived of their right to life by divesting them of proper Medicare and oxygen supply were denied even a dignified departure by throwing away their bodies to be mutilated by stray animals.
The Modi Govt is down in the dumps. Discovery of dozens of corpses several half burnt have stoked fears that the virus was raging unseen in India’s vast hinterland where 3/4ths of its people live. The Govt’s conduct does not merit mere condemnation but mourning as well. It failed to save the lives of its people. And now it has failed to assure them a decent farewell.
Most civilizations, religions, cultures have all accepted the right of the dead to a dignified farewell. It’s also an embodiment of true and genuine solidarity. It’s a highly sensitive and emotive issue. In our country, it’s a traditional belief that the soul shall not rest in peace until last rites are performed before burial/cremation. The unceremonious disposal of bodies in the most undignified manner without showing even a semblance of respect for the mortal remains is highly preposterous and wholly opposed to the spirit of India. (Maybe it goes with the BJP’s concept of new India).
Further, the right to die with dignity is a fundamental right, as ruled by the Supreme Court as well and is an inseparable and inextricable facet of Right to life. The Apex Court of the country has acknowledged the rights of the dead. It has held in a plethora of Judgments that Right to dignity is not available only to a living man but also to his body after his death. Several provisions of IPC including sec 297, 188, 341 etc too safeguard the rights of the dead prescribing punishments for disrespecting, defiling the moral remains of a person.
The BJP Govt has in fact failed. Not only in corona. Not only in protecting the rights of the living as well as the dead. But also in maintaining the piety and sanctity of Ganga. The holy river which has been the lifeline of major civilizations is flowing with death in the midst. Many are questioning. Is this the New India of BJP Govt? No health infrastructure, no advance planning despite prior knowledge of the disease, no treatment and finally no dignity for the dead.
(The writer is former Education Minister & Chairman J&K National Panthers Party)
feedbackexcelsior@gmail.com 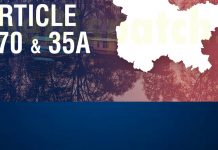 Apprehension to Appreciation J&K Post Abrogation of Art 35-A, 370 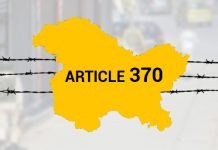 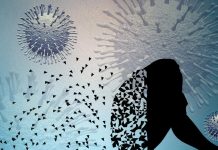 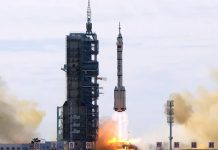 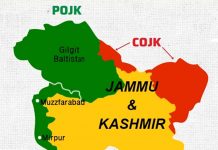 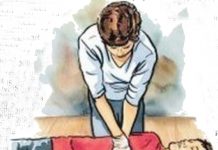 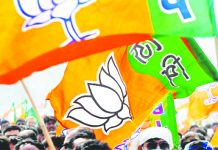 No challenge to BJP yet 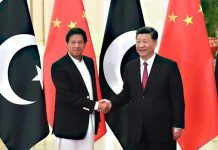 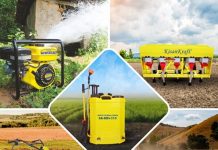 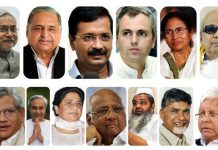 A Third Front without Congress?

Karachi Agreement-1949 and Creation of POJK