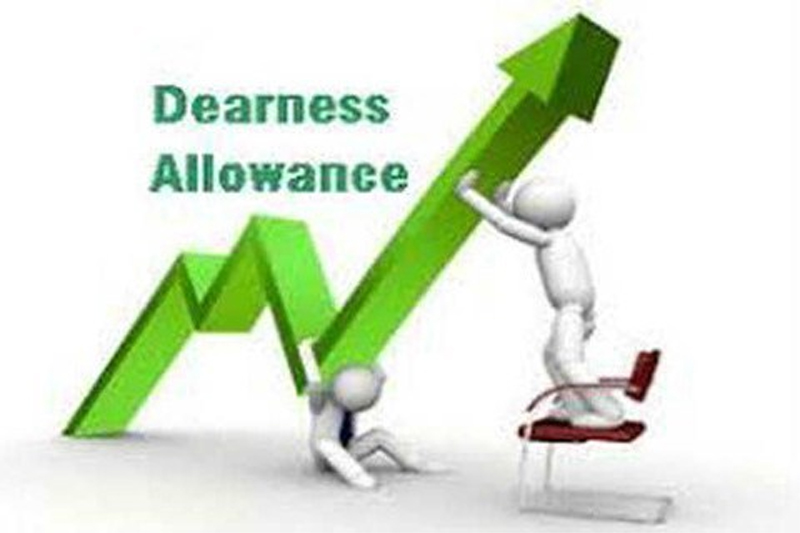 Excelsior Correspondent
JAMMU, July 11: The Government today revised the rate of Dearness Allowance from 148 percent of basic pay to 154 percent for the State Government employees, who were drawing their salary as per the sixth Central Pay Commission.
The new DA rates will be effective from January 1, 2019.
For the State Government employees drawing salary on account of fifth Pay Commission, the DA rates have been enhanced from 284 percent of basic pay to 295 percent.
The arrears on account of additional installment of DA from January 2019 to June 2019 will be paid in cash in July and will form part of the monthly salary from July onwards.