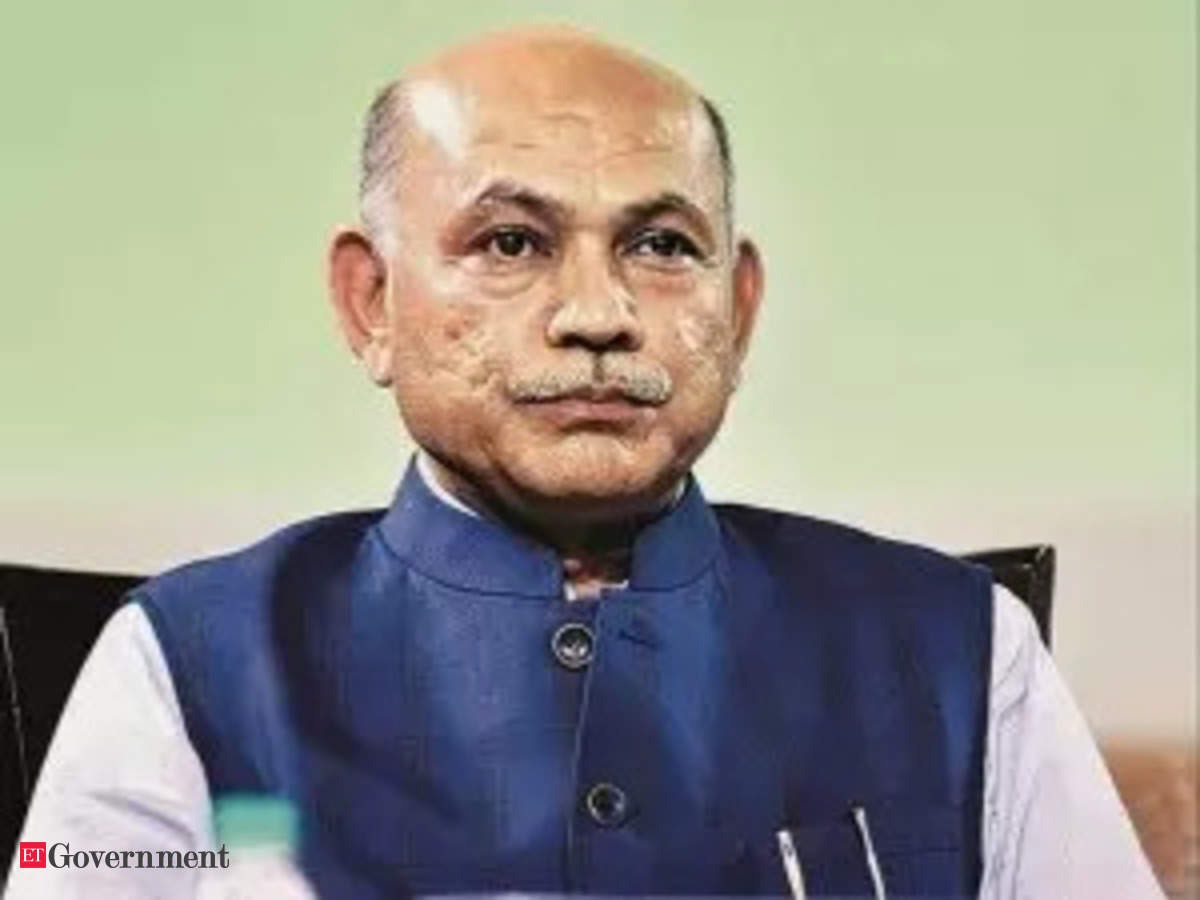 NEW DELHI, Feb 2:
The Budget announcement of taxing ‘virtual digital assets’ or crypto currencies will help the Income-Tax department measure the “depth” of this trade in the country, know the investors and the nature of their investments and it does not “attach any legality” to these transactions, CBDT Chairman J B Mohapatra said.
The head of the IT department establishment in the country said that this is “the right time” for the taxman to enter this arena, about which, Finance Minister Nirmala Sitharaman has said that the government was undertaking a stakeholders’ consultation to frame a national policy and regulator in the coming days.
Stating that there has been a “phenomenal increase” in transactions in virtual digital assets, Sitharaman announced in her February 1 Budget speech that any income from transfer of any virtual digital asset shall be taxed at the rate of 30 per cent along with some other direct tax measures like application of tax deduction at source (TDS) provisions.
“The department does not sit in judgement over the legality of any transaction. The income-tax department and the income-tax Act only looks at whether the transactions that you have entered into are resulting in income. We are not into legality of any income but we are into the taxing of that income.”
“That is the reason, I would say, that taxing crypto currency under the new legislation does not attach any legality…It does not…,” Mohapatra told PTI in a post-Budget interview.
The crypto trade or the digital assets transactions “do not ipso facto become legal or regular just because you have paid taxes on that”, he said.
“The regulation policy on a national level (for crypto currency) is under work right now….The tax department is entering into the digital or virtual asset side at a time when the policy itself is being worked out so this is, I would say, the right time for the department to have entered the market,” the chief of the Central Board of Direct Taxes (CBDT) said.
Mohapatra elaborated that when an entity declares any profit or surplus on the digital trade, then they also have to say where they have got the money to invest from and, if the investment is proper and justified, then the surplus will be taxed.
“The taxation will also help us know if the investment is contaminated or illicit, if he/she is putting unaccounted income or it is a ‘benami’ of somebody else, then the consequences will follow,” he said.
So, we are not just looking at the surplus but we are also looking at the nature of the investment he/she is making, Mohapatra said while explaining the rationale behind the government’s move in the Budget.
“We want to build and map the whole depth of this market through the TDS provisions. We want to look at each of the transactions, who is investing and where he/she is investing? That one per cent of the TDS will give us an idea as to the depth of this market,” he said.
The Budget has proposed a 1 per cent TDS on payments towards virtual currencies beyond Rs 10,000 in a year and taxation of such gifts in the hands of the recipient. The threshold limit for TDS would be Rs 50,000 a year for specified persons, which include individuals/HUFs who are required to get their accounts audited under the IT Act.
Also, no deduction in respect of any expenditure or allowance shall be allowed.
“It has been said that there are 10 crore investors (in the crypto trade), so we want to see whether it is 10 crore or 1 crore. We want to see whether the profits are declared, whether they are real or just drummed up to build up the market. We want to get into the market, understand how it works and also want to remove the opacity and bring transparency to the transactions,” Mohapatra said. (PTI)
Asked about the current estimations of the crypto economy in the country, the CBDT chief said he would not like to hazard a guess in the absence of accurate data.
There are some project-based discoveries like in a year we ran a pilot project and we got some data, the next year we had another kind of pilot project and we got some data, he said. (PTI)